Super Bowl champion Rob Gronkowski is almost always having a good time, but the former NFL star says he has one pet peeve when it comes to meeting fans.

“I appreciate my fans loving me,” Gronkowski, 33, tells PEOPLE, “but when they start touching me and patting me on the back…I just like my space.”

He explains, “You just have absolutely no clue who the people are. That’s my little pet peeve for sure. I mean, I don’t flip out or anything, I just ask politely sometimes, like, ‘Hey, can I just get my space?’ “

But at the same time, Gronkowski says meeting fans is one of his favorite parts of hosting his annual Gronk Beach festival over Super Bowl weekend. This year, fans will get a chance to meet and party with Gronkowski — with personal space in mind — at this year’s Gronk Beach on Feb. 11 in Phoenix, Arizona.

The lineup includes some of Gronkowski’s “must-have” performers, including 21 Savage, Diplo and Lil Jon. “How do you not love Lil Jon? He brings the energy every single time. He goes great with the Gronk fans,” says the former Tampa Bay Buccaneer.

Gronkowski wants this year’s Gronk Beach to offer “the best fan experience that we can possibly” create. “Whoever’s wearing my jersey, you’re allowed to throw it up to me. I take about 30 to 45 minutes during the show while Diplo’s performing and whoever has my jersey on, I like to point to them. They throw the jersey up, I sign it, and I throw it back to them.”

Never miss a story — sign up for PEOPLE’s free daily newsletter to stay up-to-date on the best of what PEOPLE has to offer, from juicy celebrity news to compelling human interest stories.

Another way to get the 4x Super Bowl champ’s attention at his festival: bring a football. “There have been many footballs thrown up at Gronk Beach,” he laughs.

“I sign the football and throw it back, so you get to throw a pass to myself while I am on stage and then you get to receive a pass back. It’s fun just to see if you complete it.” 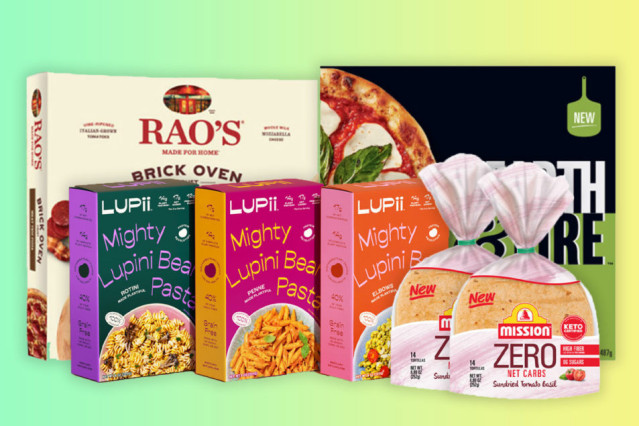 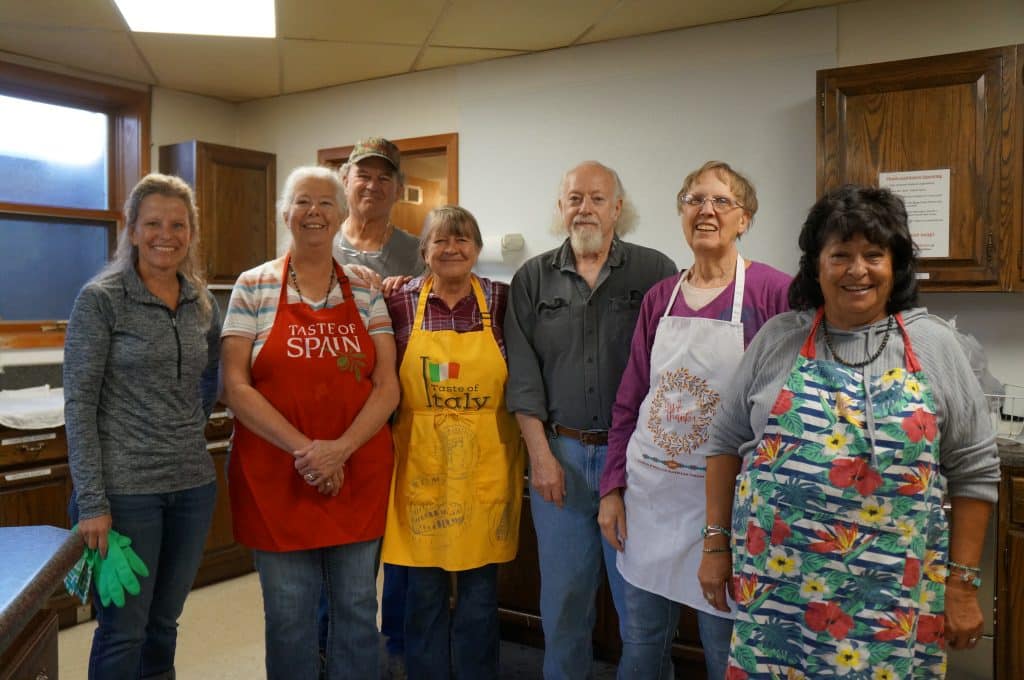