Share on PinterestThe latest dirty soda drink is trending on TikTok, but it may be even unhealthier than you think. Image Provided by Pepsi CoPilk is a combination of Pepsi and Milk that the beverage company turned into a holiday campaign.Experts share that the beverage has been around for a while.Registered dieticians say that, even with milk, the viral beverage does not offer nutritional value and recommend most people consume it in moderation.

Like proffee (protein + coffee) before it, the beverage combines two ingredients: Pepsi and milk.

Milk and cookies are time-honored combinations to leave out for Santa. But Pepsi’s twist on the tradition includes a contest. Fans who consume the treat, post a photo to specific social media channels by Dec. 25, and use the hashtag #PilkandCookies and #Sweepstakes land on the nice list and earn a chance to win cash prizes. (Following the brand is another rule.)

But experts say Pepsi and these fans are not and never were reinventing the wheel.

“The combination is not novel — it’s been around for years at this point,” says Cara Harbstreet, MS RD LD of Street Smart Nutrition.

Nevertheless, influencers are bubbling over with excitement about it.

Maddie Pasquariello, MS, RD, a Brooklyn-based registered dietician, says the concept of combining milk and soda, or “dirty soda,” has been popular among Mormon communities for several years.

Utah has a large community of people who practice the Mormon faith, and Utah-based beverage and the sweets chain Swig capitalized on it. The brand became the self-proclaimed “home of the original dirty soda.” 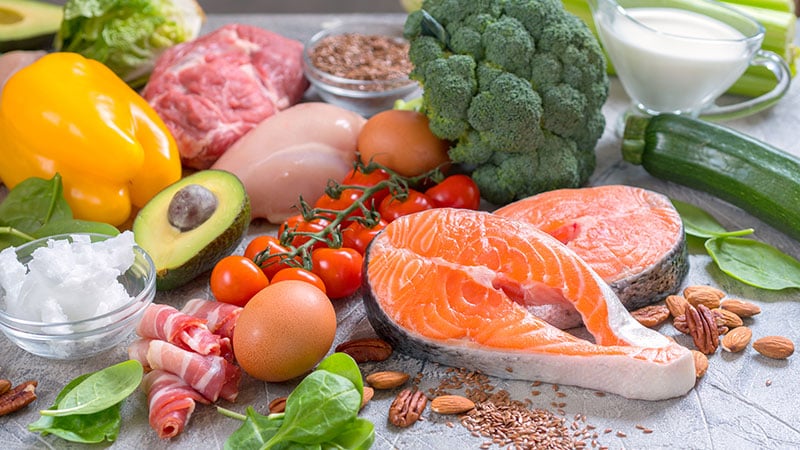 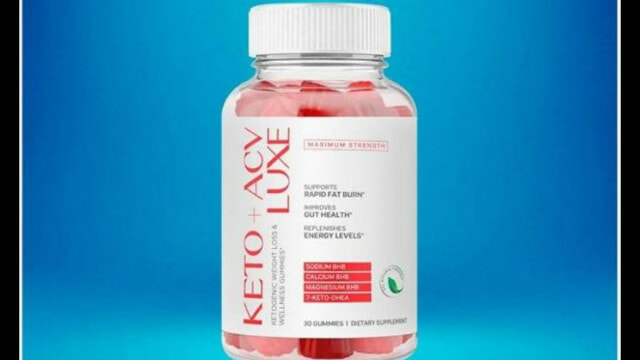 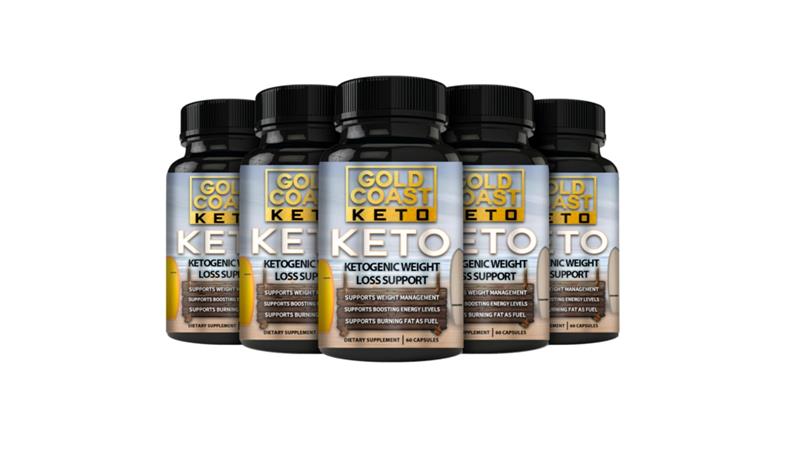