We’ve heard about some zany, fad diets in our time – ahem, juice cleanse; ahem, the ice cream diet – but even we weren’t familiar with the all-potato diet.

At least not until, in an interview with the Evening Standard Magazine, Batman star Robert Pattinson shared his history with fad diets, including the time he ate nothing but boiled potatoes and Himalayan pink salt for two weeks.

‘I have basically tried every fad you can think of,’ said Patterson. ‘I once ate nothing but potatoes for two weeks, as a detox. Just boiled potatoes and Himalayan pink salt.

In the same interview, Patterson went on to reveal his experience on other diets, such as the keto diet, which he tried because he thought it meant he could ‘just eat charcuterie boards and cheese all the time’.

‘But I didn’t realise that you can’t have beer as it completely defeats the purpose,’ he said.

On a more serious note, Pattinson also spoke about the pressure men face to look a certain way and how easy it is to go from simply watching what you eat to something more dangerous.

‘It’s very, very easy to fall into that pattern as well, even if you’re just watching your calorie intake, it’s extraordinarily addictive — and you don’t quite realise how insidious it is until it’s too late,’ he said.

Oh, and on those rumours that he didn’t work out to play Batman – a rumour that in all fairness he started – that wasn’t exactly true, and his trainer had a thing or two to say about it.

‘I got in so much trouble for saying that I don’t work out,’ said Pattinson, ‘even from my trainer, who was like, “Why would you say that?”’ 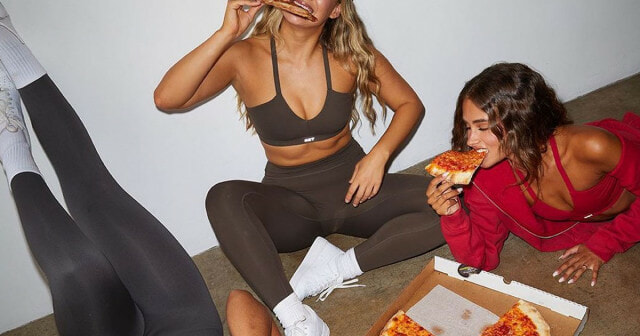 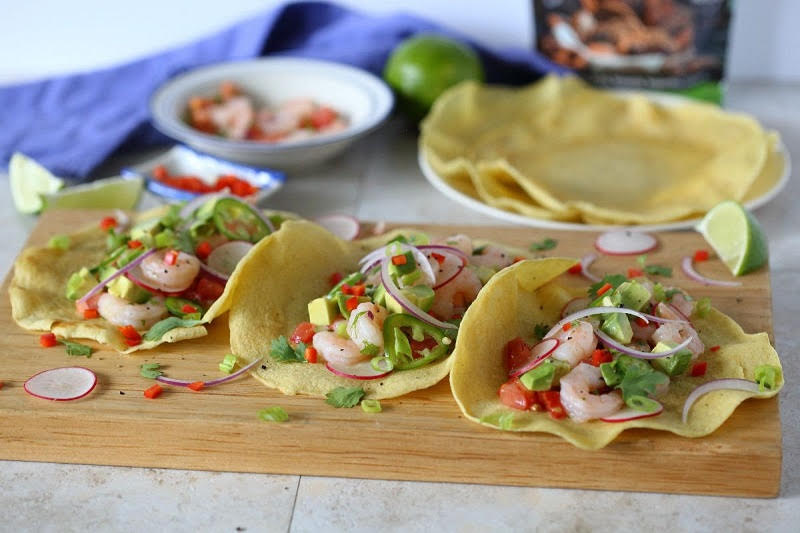