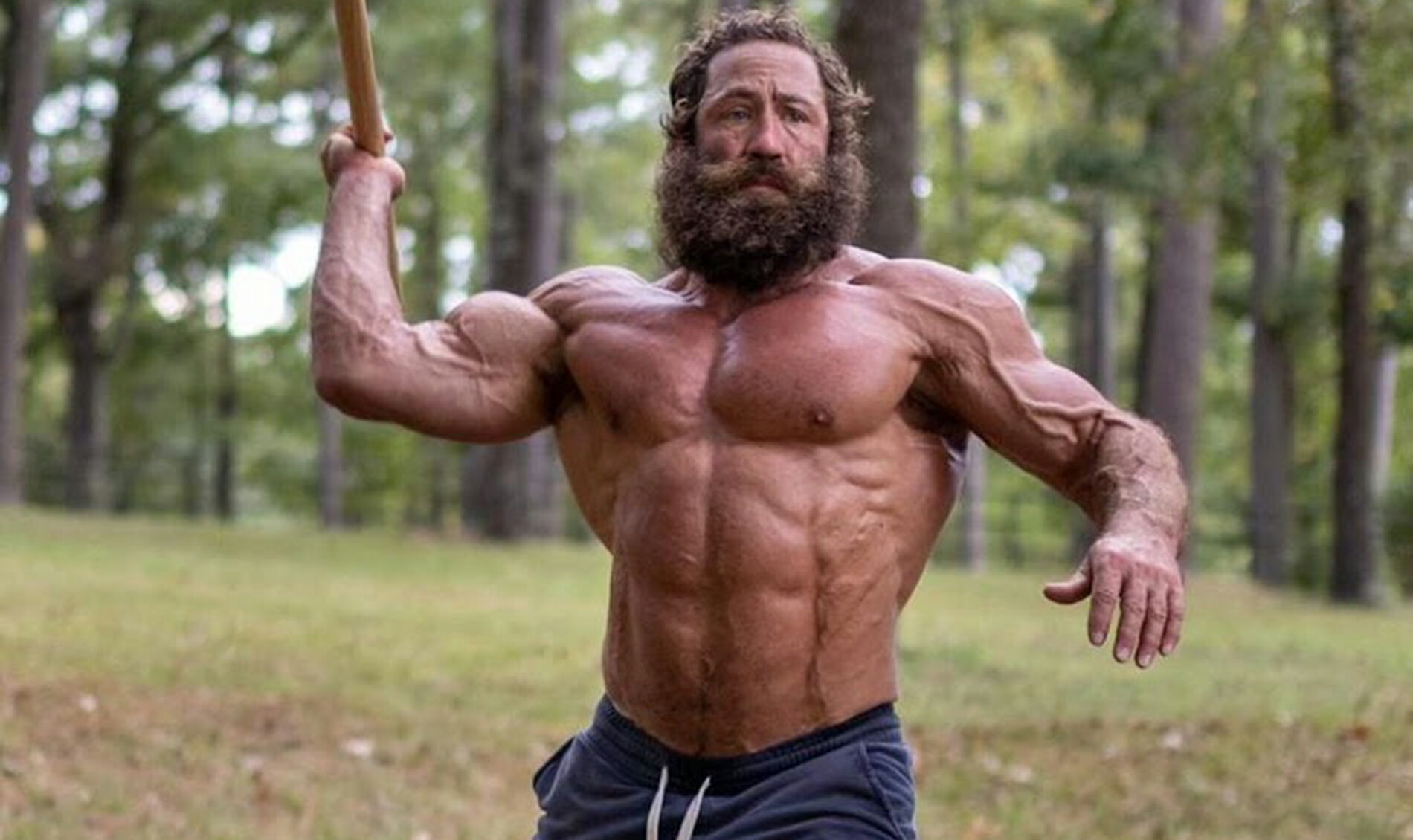 For those who aren’t familiar, the Liver King (real name Brian Johnson) has gotten big on YouTube, Instagram, and TikTok over the past couple years. He uses that platform to urge his millions of followers to embrace a “primal” lifestyle, aka a keto diet with a lot of raw meat–and raw liver, and testicles, and bone marrow–thrown in.

He claims to operate by nine core “ancestral tenets,” most of which involve rejecting the “tremendous friction between modern environments and our biology,” which he says is exacerbated by stuff like canola oil.

Viewers who want to get as jacked as Johnson is just have to follow his tenets…and maybe buy some of those $138 supplement packs he sells.

Or, at least, that’s what the sales pitch was. But private emails leaked by rival fitness YouTuber Derek of More Plates More Dates show Johnson asking for advice about how he may actually keep up his physique: a steroid regimen.

One screenshot allegedly shows him running down all the substances he takes, including growth hormones and steroids like IGF-1 LR, Deca-Durabolin, Omnitrope, and Winstrol. Some he allegedly had been taking for over a year at the time of the emails, and some he had been taking for less than a month.

Liver King, who has sold ancestral supplements and promoted a meat based diet for men looking to increase their vitality naturally, has claimed to be natural and never used PEDs.

Leaked emails indicate he was on numerous steroid and non-steroid PEDs.https://t.co/Hi4cSk2wJM pic.twitter.com/EZn7Dt0Tmg

The emails appear to show he was concerned with the substances’ effectiveness; in one screenshot, he wonders if he might be “a hyper non-responder” and if Omnitrope in particular is “grossly underdosed” or if the “fuckload” of other substances he was taking were “interfering with efficacy.” 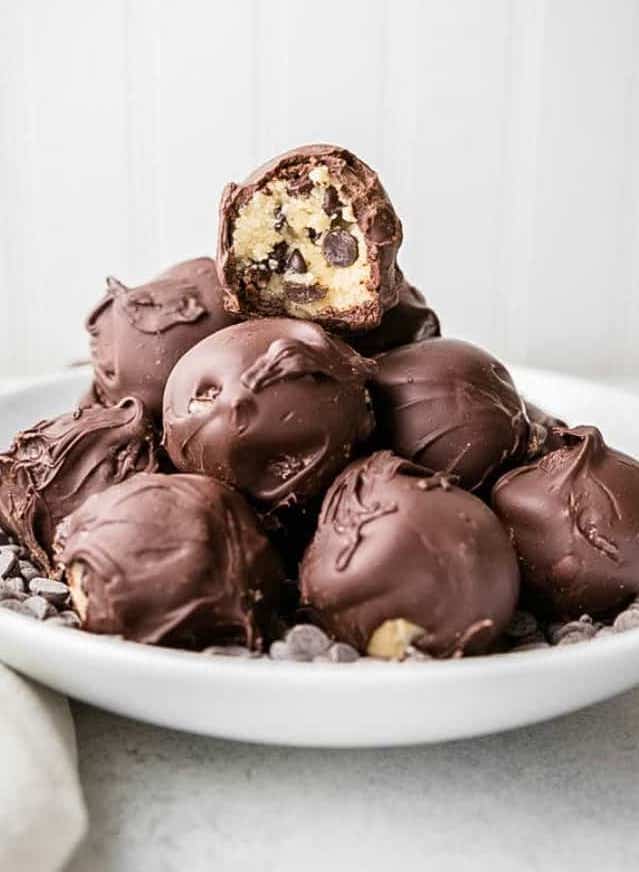