The Gardai have urged anyone with information to contact them and animal welfare groups have condemned what happened.

A volunteer with the animal welfare organisation My Lovely Horse Rescue witnessed the incident happened and has made a statement to police.

The group condemned what happened as an “awful act of cruelty”.

The clip shows a donkey tied by its head with rope to the back of a silver car. In the video, which was posted on TikTok, it is struggling as it is being pulled along a frosty grassy verge.

The Irish Post reports that after the footage was posted online, Gardaí from Edenderry revealed they were investigating an incident under Section 12 and 13 of the Animal Welfare Act.

And on Saturday the Gardai said: “Seven animals have been seized overnight by Gardaí in Offaly as part of an ongoing investigation under the Animal Welfare Act.”

My Lovely Horse Rescue, alongside other animal welfare groups HungryHorse Outside and The Donkey Sanctuary, assisted the officials with seizing the animals.

“He has been seen and treated by a vet and we are hopeful for brighter future for him.

“This incident is currently being investigated by gardaí and anyone who may have witnessed it is being asked to step forward.”

The Gardaí have asked anyone with information relating to the matter or any other witnesses with video footage to contact Tullamore Garda Station on 057 932 7600. 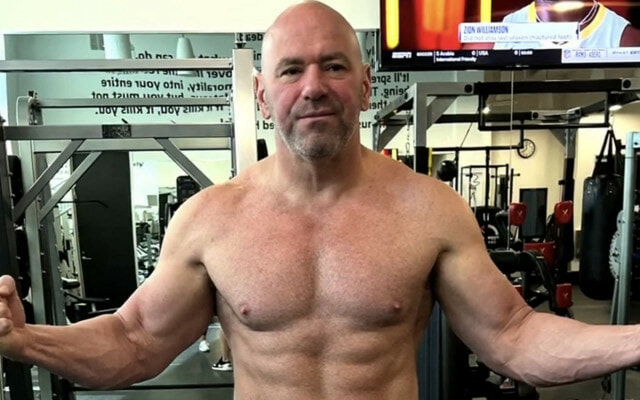