We’re getting ready to celebrate the New Year, and for a lot of folks, that means New Year resolutions.

Many people share a goal of exercising more, eating healthier or losing weight.

Doctor Kent Farish with Crossover Health Services started a program about a year ago called Fresh R-X for diabetics and is expanding it to any person who wants help with their health.

“We picked out what we called a curated food basket that provided them with what they needed, and we also set up a video series that was going to help them learn what to do with this food. That includes a lot of personal interaction, as well,” said Dr. Kent Farish, Family Physician. “It’s more than just a food bank. We’re actually measuring people’s progress and reporting that to our funders and to our participants as well.”

“If you don’t get the healthy nutrition that your body needs, you’re gonna keep eating it until you do, so start with the healthy things and then see what else your body is craving,” said Dr. Farish. “There are some receptors in your brain. They’re called dopamine receptors that get stimulated and cause a euphoric effect as much as some of the drugs people take, so to some extent that highly palatable food is a drug.”

He calls the time between dinner and bed the danger zone and said to have healthier dessert options on standby.

“Yogurt and some maple syrup or some honey. Yeah, there’s some sugar there but it’s not nearly as fatty as that ice cream would be,” said said Dr. Farish.

Dr. Farish said to limit your choices and be careful when relying on food to meet needs other than hunger.

“We can be full of one thing and our eyes see something else and all of the sudden our hunger came back. Where’d that come from? It wasn’t from what we actually needed. It’s from a craving we just developed just because it was different,” said Dr. Farish.

Oklahoma ranks fifth highest in the nation for adult obesity and about 1/3rd of children in our state are considered overweight. This can lead to other health issues.

“The impacts of obesity are… 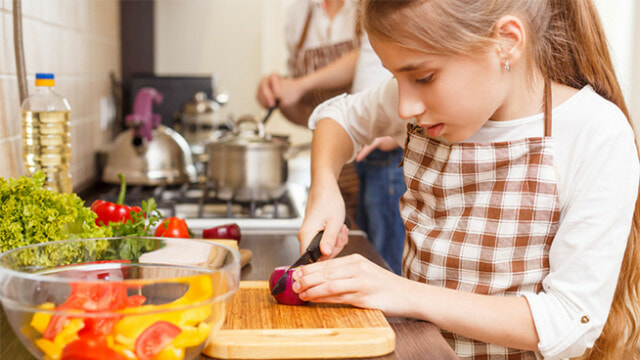 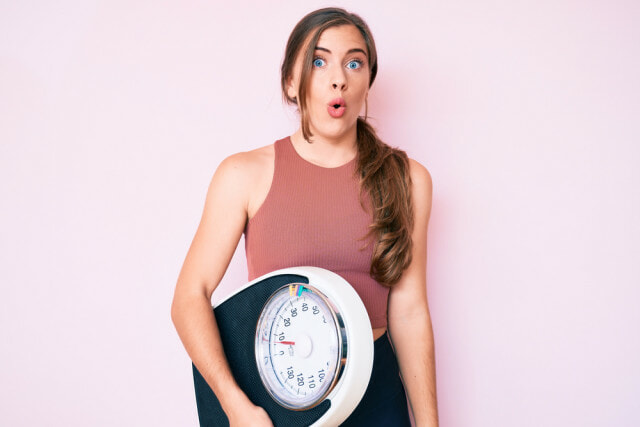 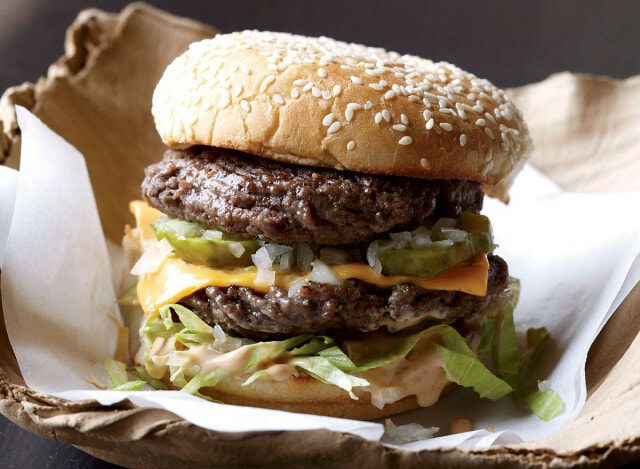