Mum-of-five Deborah Adams, 49, decided to leave her corporate job to become a weight loss consultant. She wanted to help others who wanted to slim down after she lost eight stone with the 1:1 Diet by Cambridge Weight Plan.

She said: “Having changed my life I started to think there must be other people like me who needed the same one-to-one support I received.

“I qualified as a consultant in September 2018 and worked only evenings and on weekends to begin with, in addition to my existing job.

‘’By January, I was earning more than I had done in my full-time managerial role of underwriting.”

She was quickly able to increase her earnings by turning the side hustle into a full-time career.

“I decided to quit my job and pursue being a consultant. It worked so well for me. I had my son at home and we were able to spend so much more time together.”

Ms Adams went from 20st 8lbs to 12-and-a-half stone using the diet plan. She said her previous role, running a trading team, caused her a lot of stress and she would often snack.

She explained: “I was an emotional eater. I used to run a trading team. I would always have sweets and chocolates out of the drawer.

“I would eat four flakes a day. I could eat a whole coffee cake to myself, and have a drink when I get in; those sorts of habits.”

Ms Adams said the hardest challenge of her weight loss journey was maintaining what she had lost.

She said: “Losing weight is one thing, but keeping the weight off is different. When I felt stressed, instead of eating food I went for a walk.

“I started gardening, I fell in love with my garden, and I started listening to audiobooks when going out on walks.

“Diet-wise, protein, lots of veg and my carbohydrates keeping them really small and not the quantities that I used to.”

There are several ways Britons can boost their earnings in 2023 by taking on a side hustle.

One option is to sign up for a task app, where people are hired to help with household tasks such as putting together furniture.

Examples of these apps include TaskRabbit, Tasker and Airtasker, which… 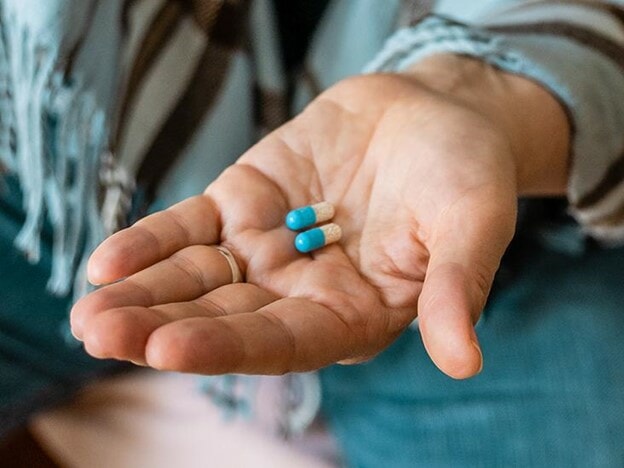 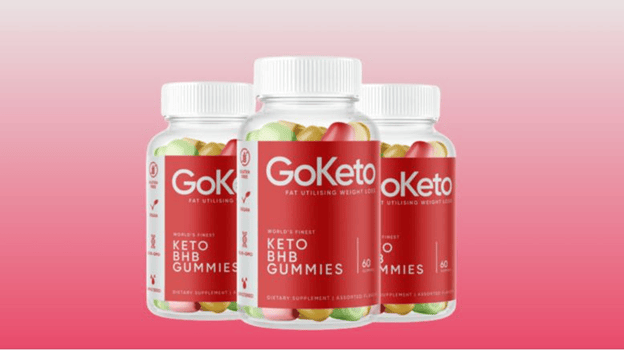