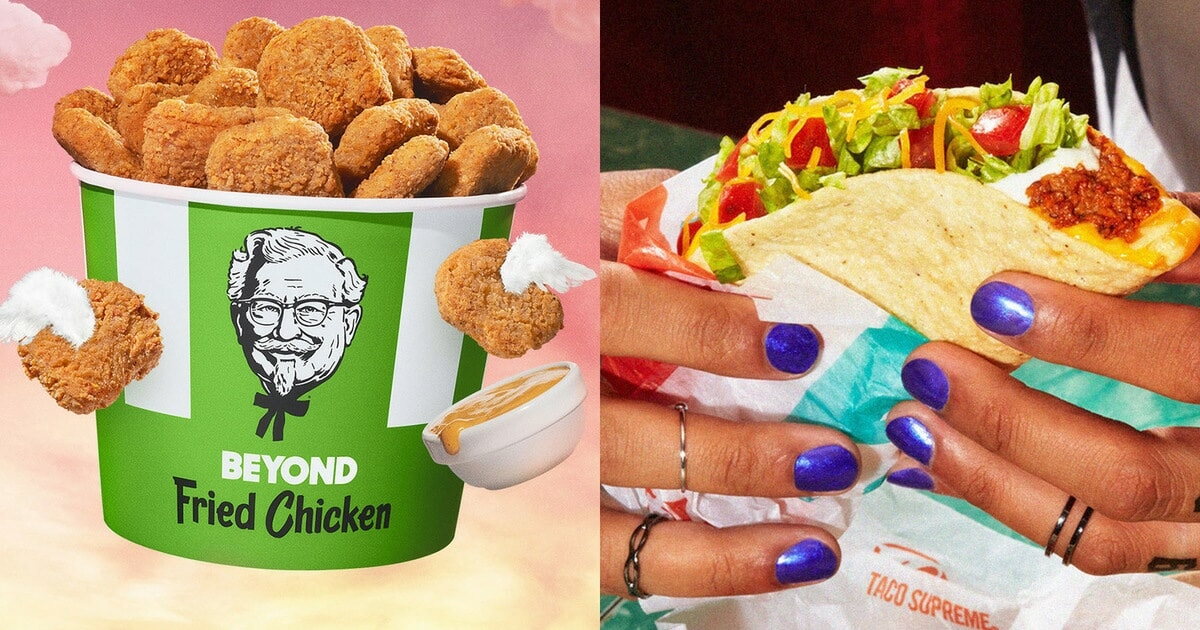 As 2022 comes to a close, we’re thinking about all the big vegan headlines of the year—and there were plenty. Overall, we can confidently say that this year was one filled with plant-based innovation.

From lupini beans as a base for dairy-free ice cream to watermelon seeds as a key ingredient for vegan cottage cheese to precision fermentation-made mozzarella, it is clear that the future of dairy does not lie in milking cows.

If years past were dominated by vegan burgers, 2022 was all about new plant-based chicken, both in stores and at places like KFC, Panda Express, and other fast-food chains.

Speaking of fast food, Burger King spent the year exploring the future of food with vegan pop-ups across the globe. In 2022, the international chain toyed with flipping the script by making plant-based meat the new normal, with animal meat available by request.

And market research experts at Research and Markets are predicting that advancements in the vegan food world will continue to grow in the coming years. According to its November report, the global vegan food market is slated to grow by nearly $1 billion in 2022—up from $13.55 billion in 2021. By 2026, the research firm places the market at $18.73 billion.

But before we set our sights on what the vegan future may hold, we’re taking a second look at the milestones that defined vegan news in 2022.

Back in January, Beyond Meat’s vegan chicken hit KFC’s 4,000 stores for a limited time and we were eating it up.

Here’s to hoping KFC revives Beyond Fried Chicken as a permanent option—maybe with a few new vegan dipping sauces?—in 2023.

2023 can’t come fast enough for pizza lovers. That’s because next year is when New Culture promises to put its vegan mozzarella cheese—made dairy-identical with the power of precision fermentation—on pizzeria menus nationwide.

And it’s not all talk at New Culture as the company is backed by agri-business giant ADM and $23 billion Korean conglomerate CJ CheilJedang, a major player in… 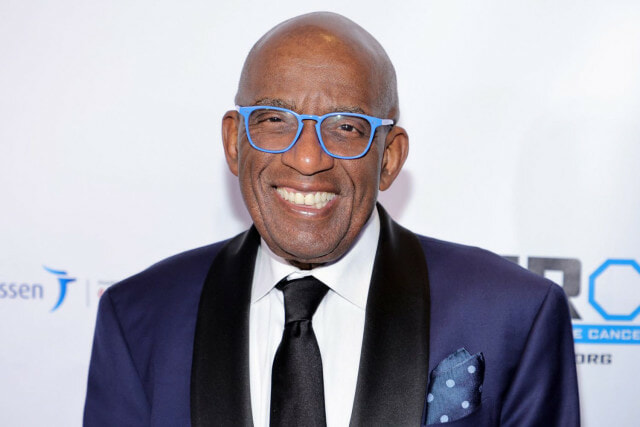