Your diet plays a major role in your eye health. Research has suggested eating a “poor diet” could increase your odds of getting eye problems by nearly 30 percent. Age-related macular degeneration, the most common cause of vision loss, is one such condition that is linked to poor diet.

In the study, researchers at the Harvard T.H Chan School of Public Health looked at the survey results of over 10,000 participants who answered questions about their own health.

They found that people who ate the worst diets had 29 percent greater chance of reporting vision impairment.

This percentage is in comparison to people with the healthiest diet.

The 2021 study didn’t attempt to find an explanation for the link, although one of the authors suggests the answer is “complex” and “bidirectional”.

Ajay Kolli, an ophthalmologist and one of the authors explained that poor vision could make it more difficult to have a good diet due to difficulty accessing good nutrition.

He said: “The association between food and vision is likely complex and bidirectional.

“Poor vision may make it harder for people to do things like access transportation, obtain groceries, and cook, which can in turn contribute to poor diet and food insecurity.

“Future studies with longitudinal data would be needed to determine which direction—poor diet leading to poor vision, or the other way around—if any, may play a larger role.”

A study, published in the British Journal of Ophthalmology, found that an unhealthy “Western diet” was linked to higher rates of late AMD, although no link was found with early AMD.

Doctor Amy Millen of the University at Buffalo, New York, a senior author of the study said: “What we observed in this study was that people who had no AMD or early AMD at the start of our study, and reported frequently consuming [unhealthful] foods, were more likely to develop vision threatening, late stage disease approximately 18 years later.”

What is a good diet for your eyes?

Many people in the UK… 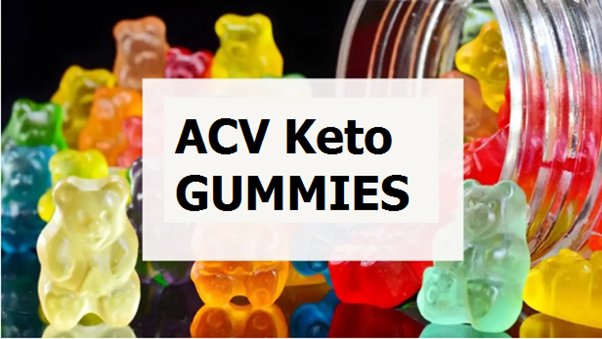 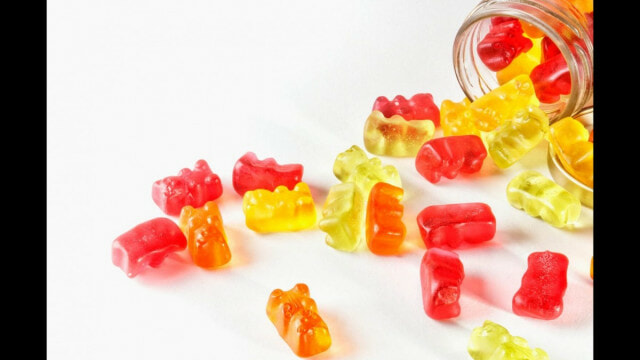