Gwyneth Paltrow is reflecting on some bad behavior she may or may not have partaken in while growing up in the 1990s.

During a Monday appearance on The Late Late Show with James Corden, the Oscar-winning actress turned-wellness-guru admitted there was a time when she wasn’t surrounded by such healthy influences.

Paltrow, 50, was on the show promoting her four-part Audible series, The Goop Pursuit, while this year’s Golden Golden Globe nominee Hilary Swank was on discussing Alaska Daily.

“You both came up in the nineties, which is having quite the renaissance at the moment — the fashion, the music, what was it like for both of you being so famous at a time when there was no social media, no nothing … what do you remember about that time?” Corden asked the two ladies.

“It was great — I mean talk about doing cocaine and not getting caught!” Paltrow said with a laugh. “Like, you could just be at a bar and be, like, having fun, dance on a table, you could — no camera phones — especially in New York, interestingly enough, there were no paparazzi. You could stumble out of a bar and go home with some rando and no one would know.”

RELATED: Gwyneth Paltrow Reacts to Hailey Bieber’s ‘Nepo Baby’ T-Shirt: ‘I Might Need a Few of These’

Prior to Paltrow’s reflection of (potentially) living it up in the 1990s, the two A-listers bonded over their top career achievements.

“You won your Academy Award in 1999?” Swank, 48, — who is pregnant with twins — said, turning to Paltrow, to which she replied, “I think so.” Swank followed up saying she won hers “right after” her in 2000, which prompted the pair to share a high five amid cheers from the audience.

“You were famous in the nineties and I wasn’t,” Swank said, noting that Boys Don’t Cry, which is the film that put her on the mainstream map, didn’t come out until 1999. 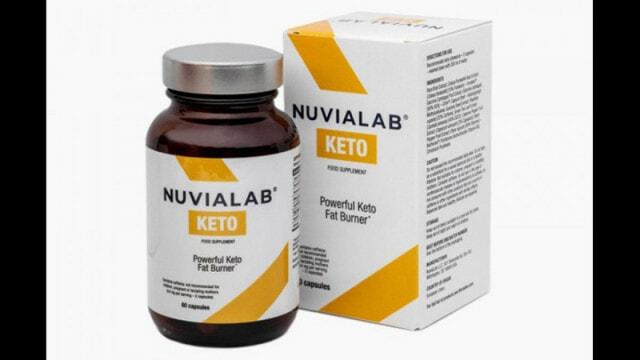