A new retrospective study shows that increased blood ketone levels due to a ketogenic diet suppress the uptake of 18F-fluorodeoxyglucose (18F-FDG) on positron emission tomography (PET) imaging of the brain.

For the study, recently published in the European Journal of Hybrid Imaging, researchers reviewed data from 52 patients who had 18F-FDG PET for evaluation of suspected intracardiac infection or cardiac sarcoidosis. Prior to PET imaging, all patients were asked to follow a prescribed ketogenic diet for 48 hours and subsequently fast for 18 hours prior to PET imaging, according to the study.

The patient cohort included 12 patients with type 2 diabetes who were asked to withhold subcutaneous insulin and oral hypoglycemic medications during the fasting period. The researchers added that one patient with type 1 diabetes, after consulting with an endocrinologist about the ketogenic diet, was asked to withhold insulin for four hours prior to injection of 18F-FDG.

“ … Increasing serum ketone levels have a suppressive effect on brain 18F-FDG uptake that is additional to, and independent of, the suppressive effect of BGL,” wrote O.A. Bennett, M.D., who is affiliated with the Department of Nuclear Medicine and Specialized PET Services at the Royal Brisbane and Women’s Hospital in Brisbane, Australia, and colleagues. “ … To the best of our knowledge, this is the first time (suppression of 18F-FDG brain uptake during ketosis) has been found to have a measurable effect on 18F-FDG PET scans performed for clinical purposes.” 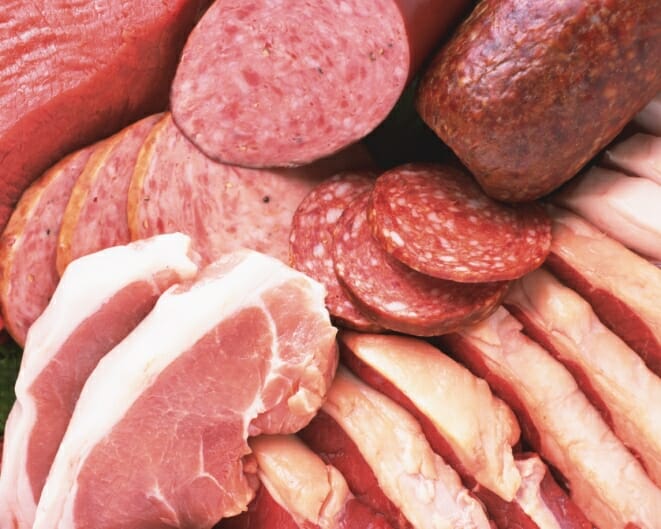