The Mediterranean Diet took the top spot again in 2023The Raw Food Diet bumped the Keto Diet out of the bottom of the listPeople should also consider physical activity along with following a diet, experts said

It is “New year, new me” season, and one of the most common New Year’s resolutions people set is getting healthier, usually involving a diet of some kind. More often than not, the diets turn out to be a fad or simply not the right fit for the person. Well, experts have broken down the best and worst diets for 2023.

The list of the Best Diets by the U.S. News & World Report is out for 2023, and the Mediterranean Diet is once again in the top spot in the Best Diets Overall category. This is reportedly the sixth year in a row that the diet took the top spot.

It also took the top spots for Best Plant-Based Diets and Best Diets for Healthy Eating categories, while tying with the DASH Diet as number one in the Best Diets for Bone & Joint Health, and with the Flexitarian and TLC diets as the Best Family-Friendly Diets.

The diets were ranked by a panel of 33 experts. According to the outlet, the list “cuts through the diet chatter to get to the bones of which plans are most likely to help our readers reach their goals.”

This year, Pritkin and Keyto were added to the roster—the former landed the 11th spot in the Best Diets Overall, while Keyto ranked 18th.

It can be noted that Keyto Diet is different from the hugely popular Keto, or Ketogenic Diet. Keyto is a “Mediterranean style” low-carb diet, while Keto is “high-fat, low-carb” and is done with the goal to lose weight by burning fat faster.

The Mediterranean Diet, which continues to be popular with health experts, is based on traditional eating observed in the countries that border the Mediterranean Sea. It’s rich in foods like fruits, vegetables, whole grains and healthy fats while also being low on processed foods and added sugars.

There has been a growing body of research on the benefits of the diet. And apart from the aforementioned categories in which it took the number one spot, the Mediterranean Diet also ranked rather high in other categories such as the Best Heart-Healthy Diet (number two), Best… 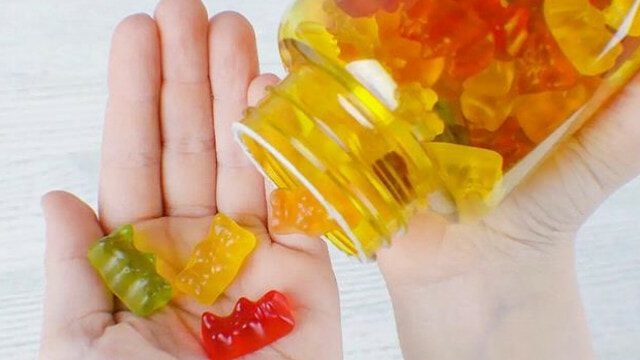