America has long been politically divided. But now people are living in different nutrition universes too. On one side you have skinny left-wing vegans eating bugs and tofu and taking B12 supplements and encouraging globally coordinated efforts to save the planet, on the other you have purple-faced gun-toting right-wing ‘conservative anarchists’ smashing liver and moose testicles (and TRT) and railing against ‘globalist’ monoculture agendas.

But what’s funny is that as people gravitate to the extremes with more and more confidence, if indeed this is happening, fewer and fewer people will be following the WHO dietary guidelines. And what do these guidelines say? Basically: the vegans, keto dieters and carnivores are all wrong, and that for most people, for optimum health you want (surprise, surprise) a bit of everything.

The problem is, as Alex Thomas founder of the Sports Nutrition Association, told DMARGE, balance is boring.

“Someone sending us a salacious idea that if you eat bull’s testicles that’s going to increase your testosterone and make you really muscular and burn fat is way more appealing than like, ‘hey you should probably start learning what’s in food and like start weighing what you eat and think about Friday night when you’re sinking a few drinks and then think about what you’re eating in 2-3 months time.’ That’s boring as shit.”

Alex says the WHO dietary guidelines are a good starting point for most people, adding that the reason countries like Australia and America are undergoing diabetes and obesity crises is not because of a “big grain” conspiracy or because… 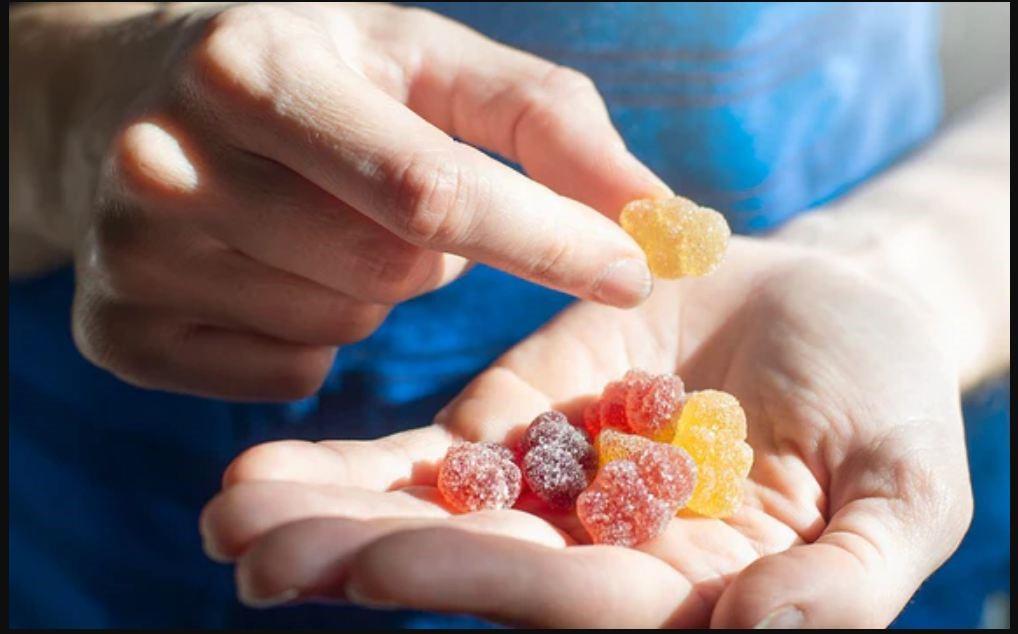