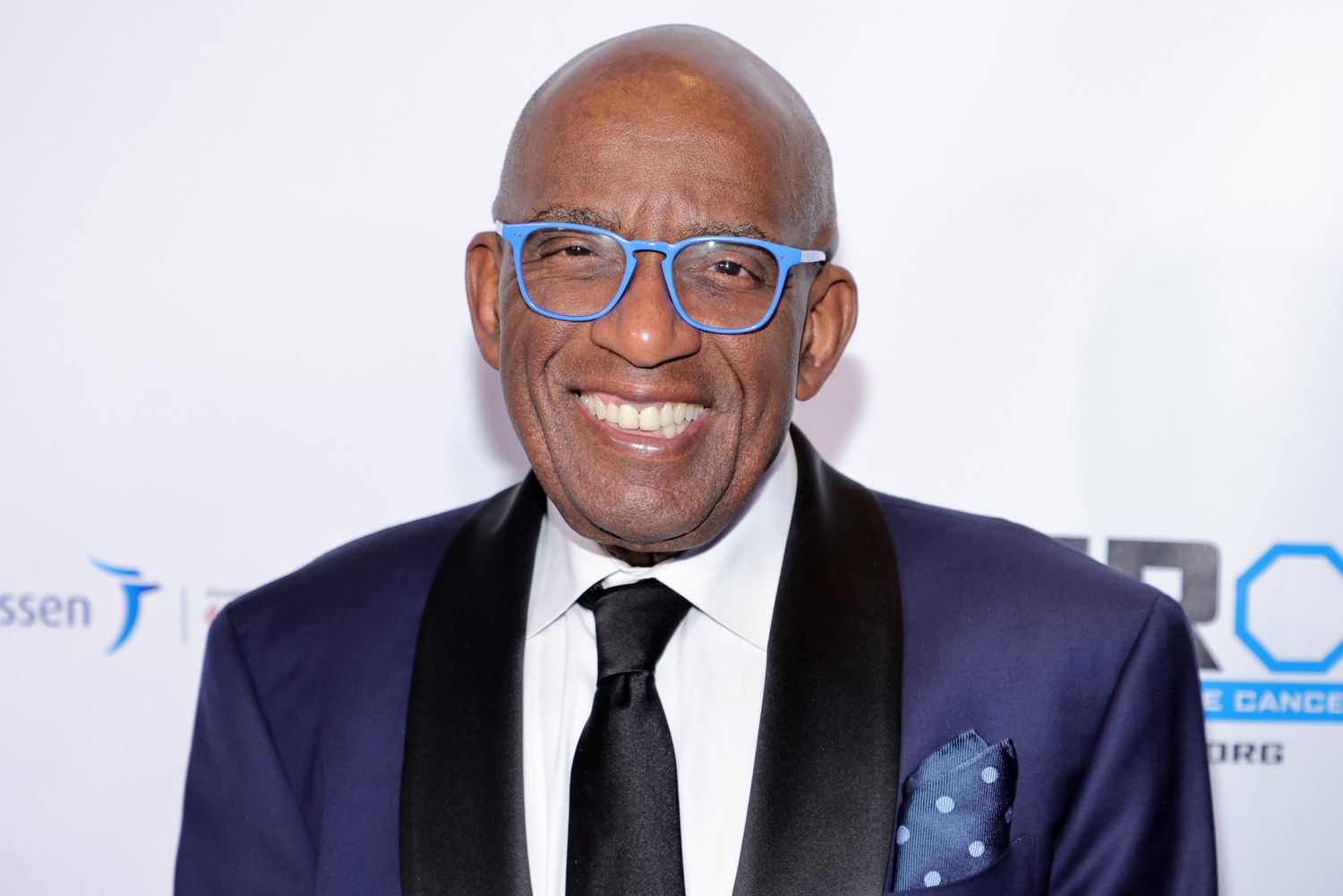 Al Roker doesn’t shy away from talking about his health journey.

Since getting his gastric bypass surgery in 2002, the Today show anchor and meteorologist has shared his story with viewers on the show and on social media.

“It’s still a struggle but I’m never going back,” he wrote on Instagram as he marked the 20th anniversary of his surgery. “I have setbacks and struggle every day, but I never forget how far I’ve come.”

In addition to giving glimpses of his diet and exercise routines online, Roker has also candidly shared his health scares as well. In November 2020, Roker revealed his prostate cancer diagnosis and has since used his platform to encourage people to get tested.

Most recently, Roker has dealt with another medical issue as he was taken to the hospital for blood clots in his leg and lungs, which led to him missing his first Macy’s Thanksgiving Day Parade in 27 years. Though he was released shortly after, he has since returned to the hospital.

“Thank you to all the wonderful friends and family who have reached out,” his daughter Leila wrote on social media. “We really appreciate it.”

Read ahead for Roker’s most candid quotes about his health journey.

December 2012: Al Roker opens up about getting his bypass surgery

In an interview with Parade, Roker opened up about his longtime struggle with weight and how his father convinced him to get his bypass surgery.

“After my father was diagnosed with lung cancer in 2001, he was at Memorial Sloan-Kettering, and I would go in every day. We’d talk and joke, and then one day he got serious and said, ‘Look, we both know I’m not going to be here to help you with my grandkids, so you gotta promise you’re ­going to lose weight.’ Seven days later he was gone,” he recalled. “A few weeks afterward, [Deborah and I] found out we were pregnant with our son Nicky. I said, ‘Okay, I’m going to have to do something.'”

Years later, he decided to get serious about his health and started seeing a nutritionist and exercising more. “I ran into an old friend, and he said, ‘Hey, dude, I just lost 40 pounds.’ I decided to meet with his nutritionist, and I think it was fate that she crossed my… 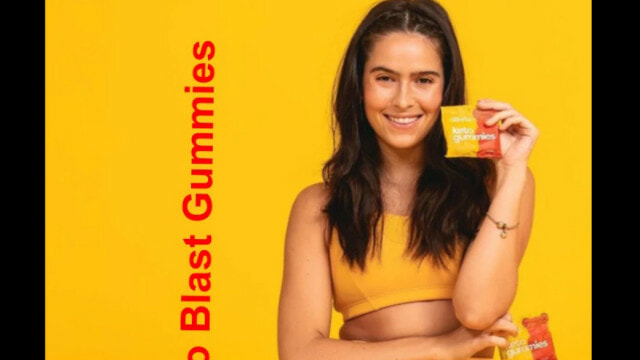