Alzheimer’s disease (AD) is a multifactorial disease, in which genetic factors account for 70 percent of its causes. There are two types of AD: familial and sporadic AD. Genes of familial AD are related to family history; while that of sporadic AD, the apolipoprotein E4 (ApoE4) gene allele, is the most significant genetic risk.

ApoE gene has three forms—E2, E3, and E4. The E2 form performs a protective function as it can protect the carrier from AD incidence; the E3 form is the most common, it presents in the average population and is not related to AD; and the E4 form is a risk factor that increases the incidence of AD.

Although only about 20 percent of the human population carries ApoE4, it accounts for an estimated 40 to 65 percent of AD cases. Depending on whether a carrier has one or two copies, ApoE4 increases AD risk by three- to twelve-fold. Therefore, taking action to alleviate the risk of AD is essential if you carry the ApoE4 gene allele.

A recent article published in the journal Nature revealed that altered cholesterol levels in the brain along with the ApoE4 gene could be the reason for learning and memory deficits in AD patients. The results indicated that ApoE4 gene expression was associated with cholesterol metabolism. Abnormally deposited cholesterol inhibited the electrical activity of neurons, resulting in the isolation of neurons and neural cell death.

The research suggested that facilitating cholesterol transportation might be a solution to increase axonal information transportation and improve learning and memory in ApoE4 carriers.

How Do You Know if You Are an APOE4 Gene Carrier?

Unlike the tests for deterministic genes of familial AD, the test for ApoE4 is not highly recommended. The reason is that even if an individual has the ApoE gene, it does not guarantee that the person will develop AD; thus the ApoE4 gene is considered a “risk gene” for… 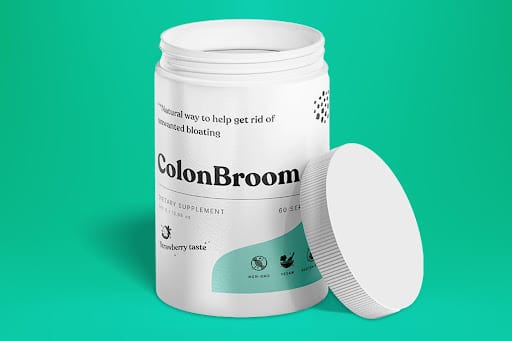