There’s nothing more frustrating than losing weight just to gain it back with interest. Unfortunately, fad diets and other lose-weight-fast plans are almost always doomed to fail. The problem, ironically, is that their extreme or unbalanced approach often aggravates underlying disease states that cause obesity.

Dr. Whit Roberts at Health Utah explains how two of the decade’s most popular diets, keto and paleo, have led many to ultimately gain even more weight.

Studies show meat raises insulin levels as much as carbohydrates.Insulin resistance is associated with weight gain as shown by additional research.

The Paleo Diet proposes that we eat foods that are thought to have been eaten by humans in the paleolithic period – foods that were acquired by hunting or gathering. This low-carb diet includes fruits, vegetables, lean meats, fish, eggs, nuts and seeds.

Many proponents of this diet discuss the fact that carbohydrates raise insulin levels and high insulin leads to weight gain. The problem with this argument is that meat raises insulin levels even more than a plate of plain pasta. In fact, meat of any kind causes as much insulin release as pure sugar. This leads to insulin resistance.

Insulin resistance is when the insulin receptors on cells stop responding to insulin.

“This is a major problem since these receptors are the only mechanism for opening the gates that allow sugar into cells. The result is that sugar stays in the bloodstream where it does all kinds of damage,” Dr. Roberts says. “The body’s solution to the problem? Store the excess sugar in a safe place – in fat cells. Fat cells get fatter and you see yourself gaining unexplained pounds.”

Dr. Roberts says he isn’t recommending that you eat no meat. His point is that you can’t cut out whole categories of food. They all have their place in people’s diets.

Dyslipidemia is when good cholesterol is low and bad cholesterol and/or triglycerides are high.Research shows the Paleo Diet has been shown to cause… 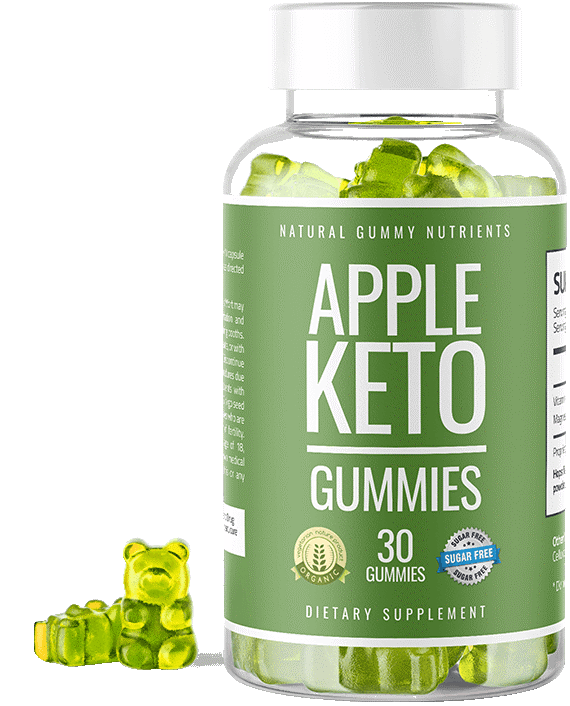