A young woman claims her rheumatologist sexually assaulted her and for months exercised extreme control over her diet regime – triggering an eating disorder and suicidal thoughts.

Generic image of a doctor at work. (Source: istock.com)

By Kirsty Frame of rnz.co.nz

To lose weight and ease her chronic joint pain, she said the clinician cut her calories to more than half of what a dietician recommended, and was verbally abusive.

The rheumatologist denies mistreating her, saying she was waging a “concerted campaign” against him.

Holly (not her real name) had been seeking answers for seven years for her chronic pain when her GP referred her to the rheumatologist (who RNZ is not naming).

She said what followed was months of insults and constant pressure from the medical professional when her treatment was not achieving the results she claims he promised.

It began with their first appointment.

Holly had been told to wear appropriate clothes – she wore gym shorts and a top. On her medical file, there was a note she had a patch of dermatitis on her chest.

She said it felt rushed, he examined her quite forcefully between her buttocks and under her breasts and that felt like “a violation”.

Holly received bruises from the examination, and said she faced similar treatment in each of the four consultations they had.

“[He would] make me stand there and physically, like, ‘lift your breasts, move them this way, move them that way, lean forward, lean back’.”

Holly was diagnosed with psoriatic arthritis and, despite feeling violated, she cried hopeful tears that day thinking she finally had answers.

“I wasn’t expecting a diagnosis on the spot. And he kind of gave me the sense of like, if you stick with me, we’ll get you fixed.”

‘He’d say things like ‘does your husband want a fat wife?’

Holly was told to start a high-fermented food diet, but three months later she was… 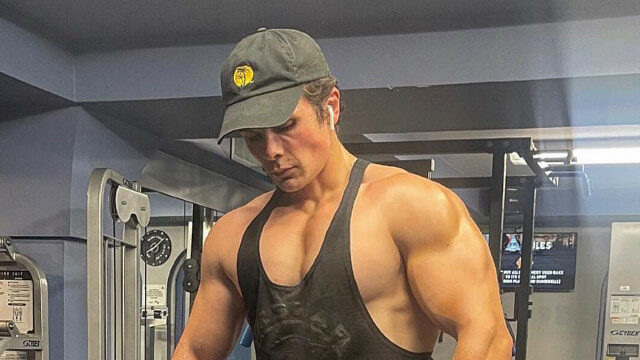 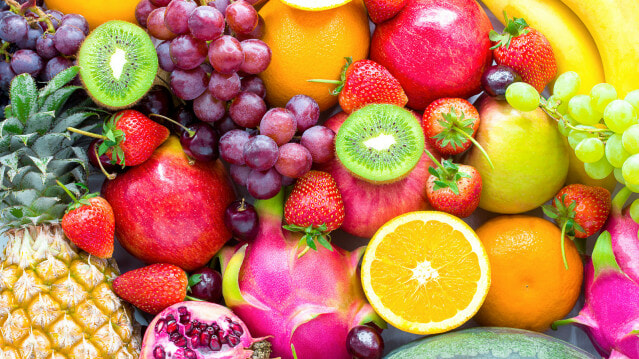 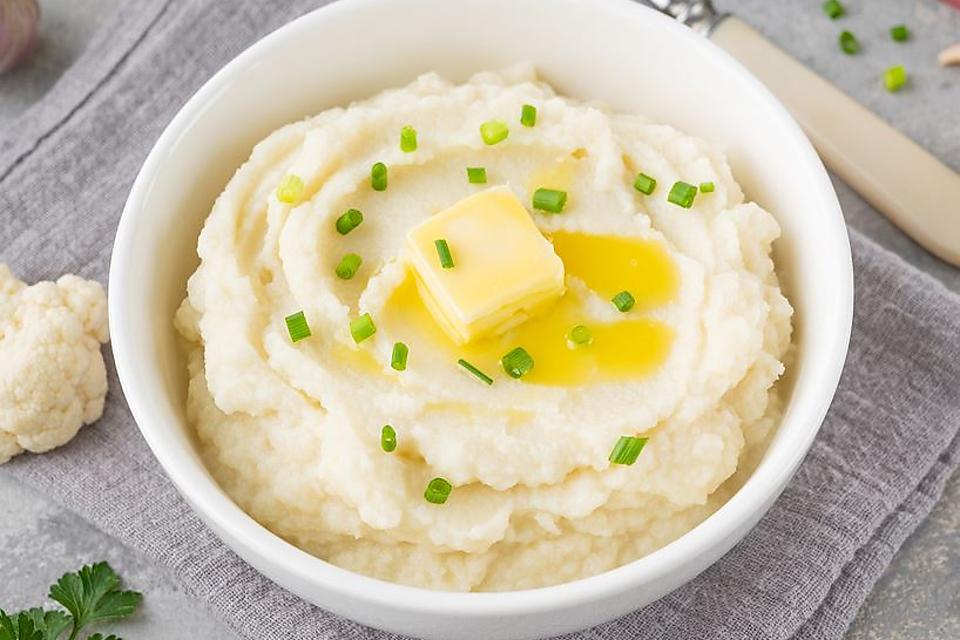