“Robbo told me how the boys had gone down a certain path the last few years [with food], and he wanted to re-visit what we did in 2013 and 2014 when we cut out bread and soft drink, and brought in an organic food truck to cook us fresh vegetables and lots of protein.

“I told Robbo I had since become a qualified nutritionist and I can take things on if you want, and he said, ‘Let’s do it’.

“The boys have been really good about it. I’ve shared my story and my injuries, and I didn’t want the boys to go down the same path I did where I was injured and broken for four years before I changed my ways.

What’s On And Off the Roosters Menu

“It’s all about eating whole, fresh, nutrient-dense foods as much as possible, which gives you clean energy and promotes healing.

“The foods you don’t want are processed foods, vegetable oil and refined sugars.”

Minichiello said there were elements of the Keto diet, which embraces fat over carbohydrates, but the diet was more a combination of different trends he had followed over the years.

Meanwhile, Minichiello will host a function on Tuesday night to launch the club’s new $12.5 million centre of excellence at Allianz Stadium – the flashy facility is expected to be named after billionaire chairman Nick Politis. The training set-up spans the entire length of Allianz Stadium on the mezzanine level along the eastern grandstand.

It includes a recovery pool, gym and museum, including the silverware the club has won over the years, while Politis is expected to be recognised because of his contribution to the club for over 50 years.

The Roosters will call Allianz Stadium home until at least the end of 2047 after taking out a 25-year lease. The club will continue to train across the road at Kippax Fields. 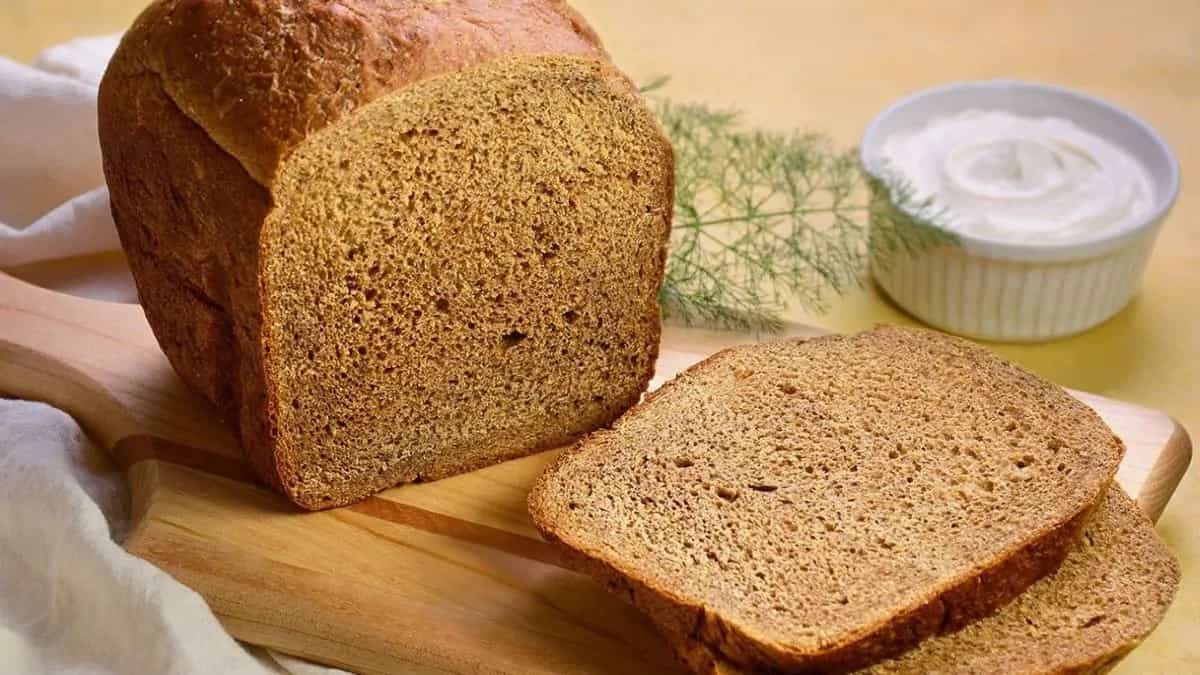