In “Shark Tank” Season 11, Episode 6, all of the Sharks were blown away by their first bites of the pili nut. Upon biting into his sampling of Pili Hunters products, Robert Herjavec remarked, “I’ve never had a nut this good.” Sadly, while the Sharks were extremely impressed by the flavor of the lesser-known nut and the founder of the company, they each struggled to make the economics of any deal make sense to them.

Prior to appearing on “Shark Tank,” Jason Thomas had completed $2.5 million in sales over the four years he was in operation. He came to “Shark Tank” seeking a $325,000 investment for 10% equity. In a disheartening turn, the first to drop out of the deal was Guest Shark Daniel Lubetzky. Lubetzky is the founder of the nut and fruit bar maker KIND Bar. Although he commended Thomas for his drive to succeed, he simply had no interest in a deal as a result of the difficulty involved in securing a steady supply of pili nuts from the Philippines.

Other criticisms of the company’s economics focused on the wide array of products that Thomas planned to sell from the pili nuts. Instead of only producing a handful of products, Thomas admitted that he had plans for a whole 14 different units, each with its own specifications and requirements. For this reason, Robert Herjavec dropped out, and the rest of the Sharks quickly followed suit due to similar concerns and challenges, and Thomas walked away without a deal. 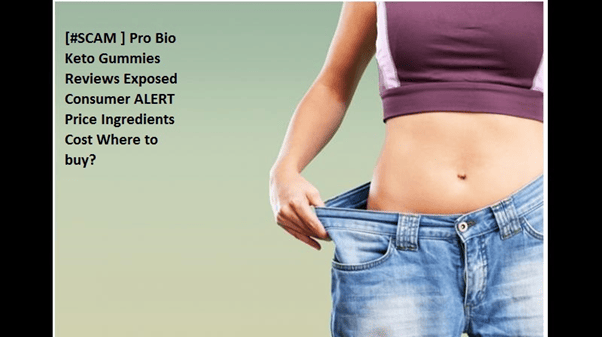 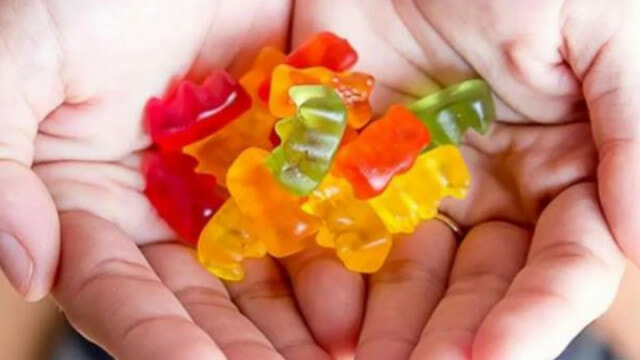 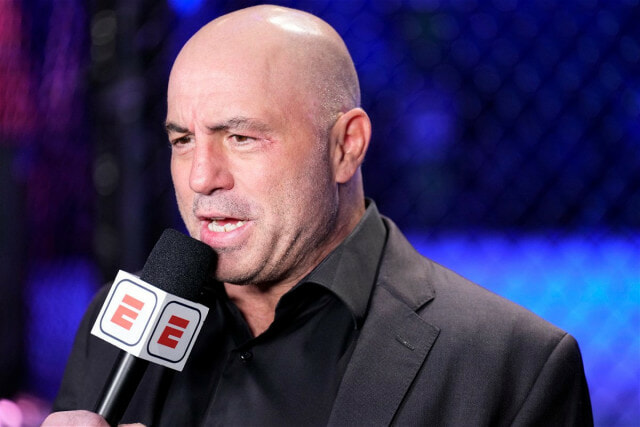