A man with multiple pursuits, Joe Rogan effectively devotes time to his professional duties and family obligations. Besides, the color commentator is a fitness enthusiast who propagates and advises his fanbase about the know-how of staying fit. The 55-year-old’s obsession with fitness is evident in the constant presence of health experts and nutritionists on his popular podcast, The Joe Rogan Experience. Notably, his Sober October challenge is a byproduct of the same. However, after a resurfaced training video of the stand-up comic went viral, the fans mocked the famed podcaster for his ‘loud’ training regime.

In the resurfaced video, the fans could witness the famed podcaster doing a double kettlebell workout. But, the famous TV presenter appeared in an exasperated state and in an effort to push himself, let out a hilarious unintended shush sound.

How did the fans react to Joe Rogan’s training video?

While the UFC analyst put in the hard work, his facial expressions also turned out comical. Therefore, evoking humorous responses from the fans.

A user commented, “when you are too loud at the library”

A fan wrote, “You know it’s intense when your face morphs into Sylvester Stallone”

Someone mentioned that it was “slow snake jazz“.

An MMA fan was all in praise and therefore they declared, “Look at that violence inside that chimp body of his! What an animal!”

Someone advised, “Lmaoooo he should do this on stage, he’d get some genuine laughs!”

A comment demanded ‘little man’ Rogan keep his ‘shoooshes’ to himself.

A reply proclaimed the workout as ‘dumb as*’ and ‘a great way to injure oneself’.

However, another fan defended the former Fear Factor host. Thus, they asserted, “Seriously, dude is 55 years old and in better shape than probably any of us, and these guys are criticizing his form like they have a clue.”

Similarly, a user stressed, “Funny until you realize he’s 55 and then it’s kind of impressive. My wrists hurt just watching this.” 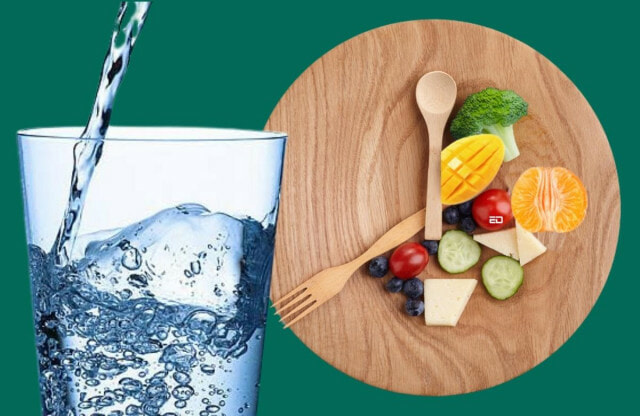 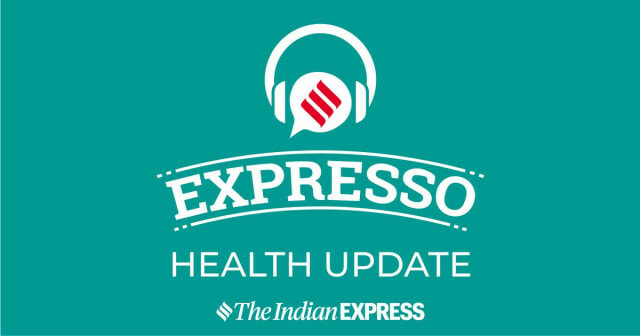