Researchers from Stanford University have pinpointed a number of factors that could predict how successful an individual will be at losing weight and keeping it off.


A study from Stanford Medicine, published Dec. 13, 2022, in the peer-reviewed journal Cell Reports Medicine, says some people are better at losing weight on low-fat diets, while others will see better results on low-carb diets.


How well a person adheres to their diet will influence how much weight they lose, as well as the types of bacteria living in their gut, the amount of certain proteins the body makes and how much carbon dioxide a person exhales, the researchers say.


“Weight loss is enigmatic and complicated, but we can predict from the outset with microbiome and metabolic biomarkers who will lose the most weight and who will keep it off,” Michael Snyder, chair of the genetics department at Stanford Medicine and co-senior author of the paper, said in a story published on Jan. 4 by Stanford Medicine.


The study focused on data from a previous yearlong study on weight-loss that involved 609 people, who ate either a low-fat or low-carb diet of mostly high-quality, minimally processed food.


The research also tracked how much participants exercised, how well they followed their diets and their calorie intake.


The study’s authors found that simply cutting calories or exercising were not enough to maintain weight loss over a year.


“We found specific microbiome ecologies and amounts of proteins and enzymes at the beginning of the study period — before people started following the diet — that indicated whether they would be successful at losing weight and keeping it off,” said Dalia Perelman, a research dietician and co-lead author of the paper.


The researchers also measured the ratio of inhaled oxygen to exhaled carbon dioxide, which they say can determine whether the body prefers to burn carbohydrates or fats as its primary fuel, with a higher ratio meaning the body burns more carbs and a lower ratio meaning it burns more fat.


Those who started their diets with a higher ratio lost more weight on a low-carb diet, the researchers say.


If a person’s diet… 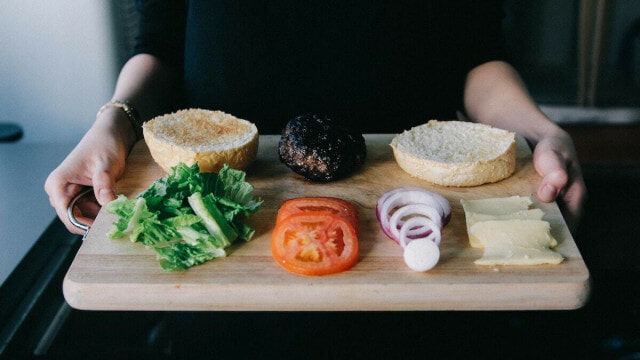