Share on PinterestExperts say weight-loss programs need to be specific and individualized. Wagner Okasaki/Getty ImagesResearchers report that advice on weight loss given to people with obesity by their doctors tends to be vague and not helpful.They say that doctors often just tell people to eat less and exercise more.Experts say specific, individualized approaches to weight loss are the most effective.

When doctors tell people with obesity to lose weight, their advice is often vague or general in nature and not always supported by science.

That’s according to a study published today in the journal Family Practice.

In it, researchers say that in the majority of cases, advice given to patients was abstract or superficial with little practical advice.

“This research demonstrates that doctors need clear guidelines on how to talk opportunistically to patients living with obesity about weight loss,” said Madeleine Tremblett, PhD, lead author of the study and a qualitative researcher at the Nuffield Department of Primary Care Health Sciences at the University of Oxford in England, in a press release.

“This can help them to avoid amplifying stigmatizing stereotypes and give effective help to patients who want to lose weight,” she added.

The researchers from Oxford examined 159 audio recordings of consultations between people with obesity and general practitioners.

They found that in the consultations, the advice given by doctors rarely included effective methods for weight loss and in the majority of cases involved telling patients just to eat less and exercise more.

“Working in a hospital for over a decade, you understand that healthcare in our country is disease-focused rather than prevention-focused,” she told Healthline. “There is so much that has to be taught in medical school that many don’t even offer nutrition in the curriculum. Additionally, physicians in practice are rarely given the time to counsel patients on behavioral and lifestyle… 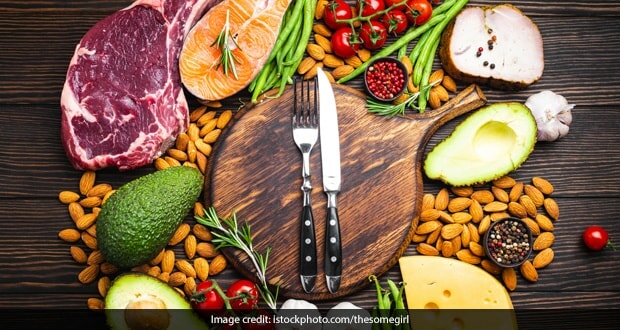 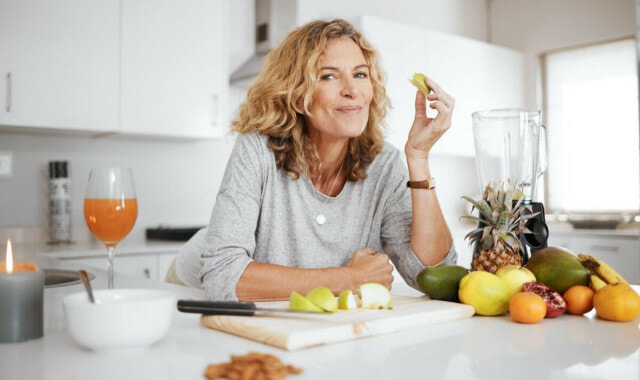