January is peak diet season, and if it has you reaching for the latest weight-loss regimen, you’re not alone. But how do you know if that choice is just another crank diet?

So what exactly is a crank diet? Here’s what I think: It’s a way to eat less, cloaked in a sciency explanation of why the particular combination of foods being prescribed works metabolic magic. If the diet just says, “Eliminate high-carb foods and you’ll end up eating less,” well, that book wouldn’t sell many copies. There has to be a reason, and that’s when its lips start moving.

Let’s be clear: You absolutely, positively can lose weight on a crank diet. If you have lost weight on a diet eliminating fat, or carbs, or gluten, or plants, or meat, or sugar, you’re not alone. But the dirty little secret is that, if you’ve lost weight at all, it’s because you’ve found a way to eat fewer calories than you expend. Eliminating categories of food is one way to do that. A good way, for lots of people, at least for a while.

We should eat more plants. Here’s which ones are best for the planet.

Okay, so now maybe you’re thinking that, if those diets work, why write a whole column about their crankness?

Truth, justice and the American way, of course. But also maybe empowerment. Because people should know when they’re being sold a bill of goods.

Let’s look at some fun examples of diets that fit the crank model:

The grain-free diet, a la “Wheat Belly,” holds that wheat digestion yields polypeptides that bind with opioid receptors in the brain, which makes wheat an appetite stimulant.The carnivore diet claims to decrease hormonal fluctuations, because the insulin spikes associated with carbohydrates create a “cascade of other imbalances” of hormones associated with hunger and fat storage.Intermittent fasting holds that restricting intake for an extended period of time gives your body no choice but to tap fat stores, so you lose more than if your body has continuous access to blood sugar.The blood type diet says that your blood type tells you your ancestry, and we thrive on the food our ancestors ate. And there are plenty of other ancestral… 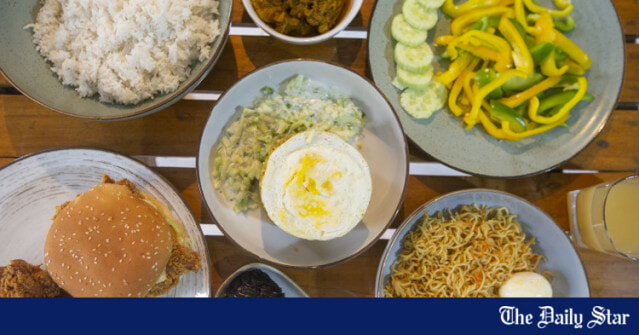 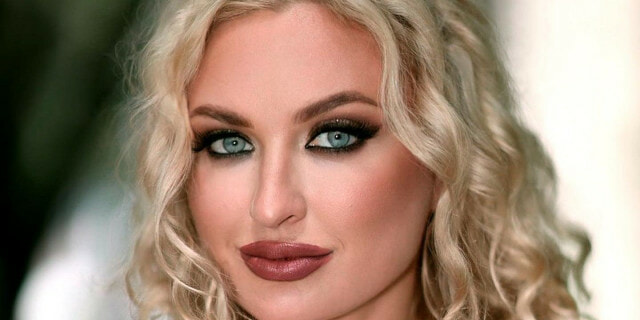