If the latest rumours from the ever churning whos-the-next-james-bond mill are to be believed, a new front runner has emerged in the form of 32 year-old Aaron Taylor-Johnson.

Best known for being the skinny kid in the Kick Ass films, T-J could actually be a smart choice. Recent turns in Tenet and Bullet Train have shown he’s handy with the action stuff. And, should a new film start shooting in the next few years, he’d be the youngest Bond since Lazenby, meaning he could play the role for a good while without starting to look creaky.

Oh, and did we mention the dude’s jacked? Like really jacked. It isn’t just for his upcoming Marvel movie Kraven The Hunter, either, Taylor-Johnson’s been steadily building size for years. So, what better time to take a look at how he built his Bond-worthy body?

After working in fitness modelling, PT Matt Hodges found himself called upon to work with celebrities looking to get in shape. He was put in contact with Taylor-Johnson around the time of Kick Ass 2 via LinkendIn – presumably with the highest level MI:6 clearance. Now the owner of exclusive gym the MPH Method, he has developed a full-proof plan for success on any mission.

“You come in for a two-hour biomechanics assessment, also looking at nutrition, posture, injury, body fat testing, strength testing, cardiac testing, the lot,” Hodges explains. “After that, you train with me four times a week with a weekly sports massage, bespoke nutrition and the option of clinical metabolic testing.” In short, a fitness programme fit for a 00.

After eight weeks, a client is ready for any mission.

“I believe in ‘foundational strength’,” says Hodges. “It’s like building a house; strong foundations can support a big frame.”

Taylor-Johnson built his frame over a course of many years. With this base now ready to build on, he’s now able to add size or power by tweaking his programme as required, instead of… 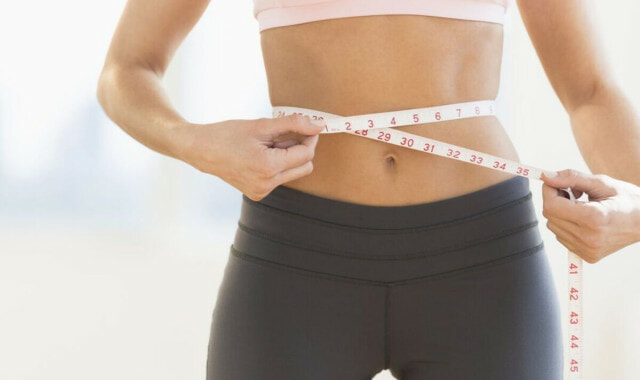