Daily Express is calling for traditional tv and radio to be safeguarded (Image: Getty)

We are calling on Rishi Sunak to safeguard old fashioned viewing and listening as an essential service for pensioners, rural communities and vulnerable groups. There are widespread fears that online streamers like Netflix, Amazon Prime, NOW and Disney+ could eventually force out terrestrial TV.

Our “Keep Us Tuned In” crusade is one we know you support because 83 percent of people aged over 65 see traditional TV as important to their daily lives.

Almost half say it is “essential”.

On current government plans, there is only certainty of provision for TV and radio through an aerial until the mid-2030s.

We, along with the Broadcast 2040+ coalition – which includes over-60s campaign group Silver Voices – are demanding ministers take action to ensure it is safeguarded until at least the 2040s.

The battle to save traditional broadcast and radio beyond 2040 has ramped up further with Silver Voices launching a petition calling on the Government to take action.

More than 7,500 people have already signed the petition on the official parliamentary website calling for traditionals services to be protected.

Once it hits 10,000 signatures ministers are obliged to publish a formal response.

In the petition, Silver Voices states that millions rely on broadcast TV and radio to keep in touch with society, and warns that unless the Government takes action to protect these services, older people and other vulnerable groups at risk of loneliness and depression risk being excluded from public information and entertainment.

Dennis Reed, Director of the campaign group, argues that internet-based services are less reliable and much more costly, with poorer households already cancelling streaming services because of the cost-of-living crisis.

Unless the Government takes such action ahead of the World Radiocommunication Conference in November 2023 the spectrum of frequency allocated to Digital Terrestrial TV (Freeview) may be lost and the services disbanded.

Mr Reed said: “Our petition is increasing awareness about the real threats to the future of terrestrial TV and aerial radio. If the Government’s… 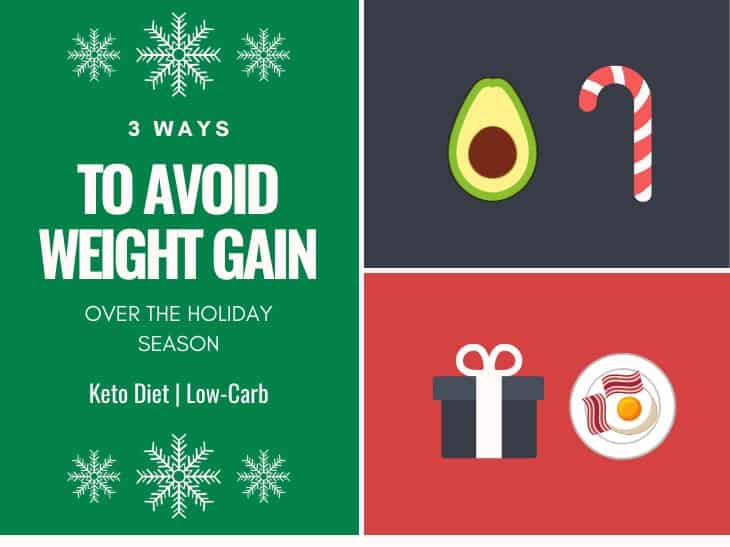