Here’s a rundown of some of the more popular fad diets out there, their potential benefits and drawbacks, and how they work for weight loss.

Introduced in 1985, the paleo diet aims to mimic the dietary patterns of humans prior to agricultural development. It claims humans should eat foods similar to those we evolved with and avoid foods we didn’t have access to during our evolution.

Followers of the paleo diet are instructed to eat as many lean meats, fruits and non-starchy vegetables as they want, as well as eggs sparingly. Dairy products, legumes, grains and processed foods are strictly off limits. The paleo diet doesn’t focus on portion size or caloric intake.

Because it limits intake of the most significant sources of carbohydrates in the standard American diet—cereals, legumes, dairy and processed foods—the paleo diet is essentially a low-carbohydrate diet.

The ketogenic diet was originally designed in 1923 by physician Russell Wilder as an effective treatment for epilepsy.

Several variations of the keto diet exist today, but generally, it’s a very low-carbohydrate diet (VLCD) featuring a moderate amount of protein, high amounts of fat and no more than 5% to 10% of one’s daily calories from carbohydrates. Someone following a 2,000-calorie diet can consume no more than 200 calories—or 50 grams—of carbohydrates a day on the keto diet.

The body typically uses glucose as its primary energy source. When you severely limit your intake of carbohydrates, you use up your glucose stores and your body relies on ketone bodies as an alternate energy source, a process known as ketosis. When the body reaches ketosis, insulin secretion decreases, helping to reduce fat and glucose storage.

Studies show a medically-supervised ketogenic diet can be effective at improving symptoms and quality of life for a variety of conditions, including epilepsy and other neurological disorders. More recently, people have adopted a keto diet in an effort to lose weight, though studies are mixed on whether it’s more effective than traditional weight loss diets. 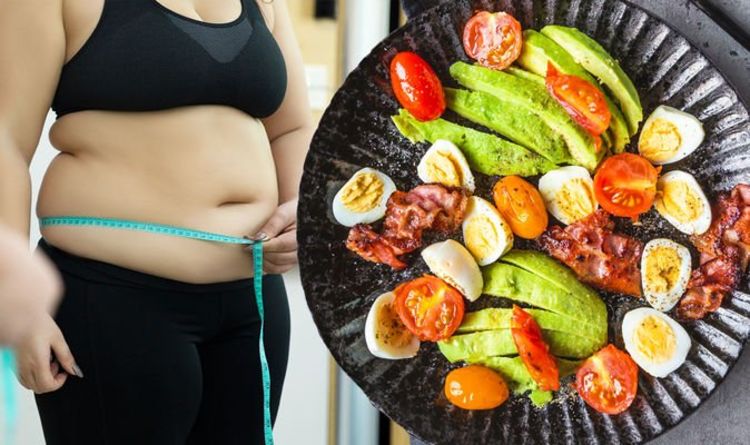