Back in the autumn of 2016, shortly after the Donald Trump election, I drove from Los Angeles to San Francisco to interview seven young men who had started a tech company. At least, it looked like a tech start-up – but the founders were more interested in their personal biological hardware than computers or phones. ‘We’re looking at the body as a system with a set of inputs,’ they explained to me. ‘You can modulate those inputs for a predictable set of outputs.’

What they were selling was nootropic pills – ‘apps for the mind’ – designed to make you smarter, fitter, more efficient, more focused and in control. But I found myself just as interested in their diets, which they had adopted with more or less the same objectives. One of them performed a 60-hour fast every week. Another consumed all his daily calories within a one-hour window each day. A few of the others communally fasted from Monday evening to Wednesday morning. All of this was tracked with a mix of spreadsheets, glucose monitors, fitness trackers, calorie counters, pulse oximeters, Slack groups and Subreddits. My photographer came back from his encounter with them shaking his head. ‘Wow,’ he said. ‘Those nootropics guys have some serious eating disorders.’

I’ve thought about those men – and that comment – a lot these past few years. What struck me then as a very niche, very techy, very – how to put this? – male approach to food has begun to permeate the mainstream. We’ve seen it in meal replacement solutions such as Soylent, the optimally engineered ‘anti-food’ developed by San Francisco software engineer Rob Rhinehart; or the slightly more palatable British equivalent, Huel, available in supermarkets and petrol stations up and down the country. We’ve seen it in the extreme protocols gaining large (and largely male) followings: the caveman diet, the carnivore diet, the keto diet. We’ve seen the emergence of outlandish male food personalities such as the Liver King (1.7 million Instagram followers), who thinks the crisis in modern masculinity would be solved if we all ate more raw offal – not to mention Bible influencer Jordan Peterson and his… 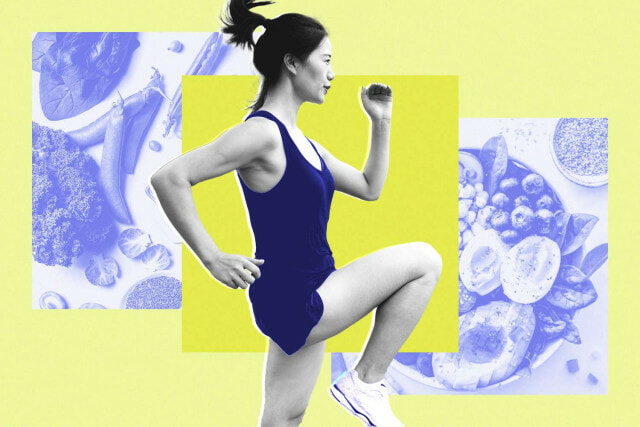 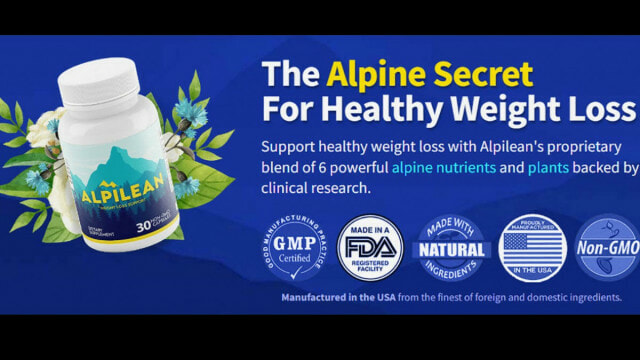 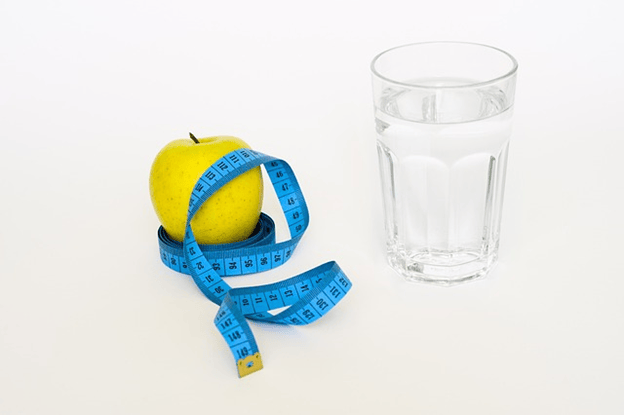