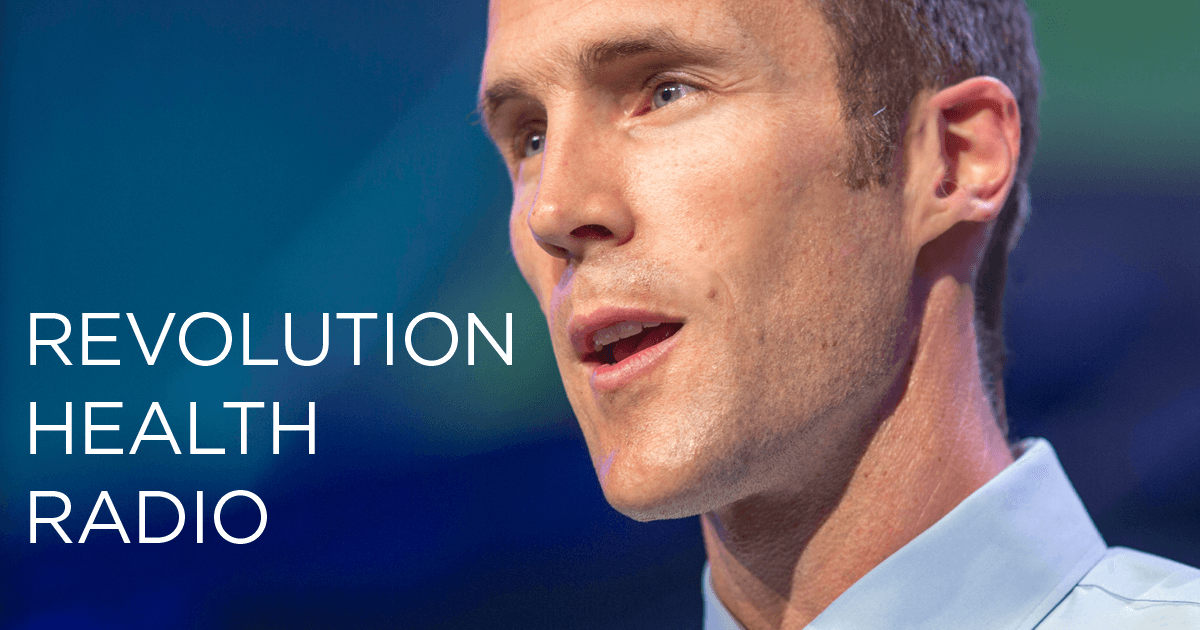 In this episode, we discuss:

What led Dr. Palmer down this path of research and to this theory The problems with how we currently treat and understand mental illnessThe connection between metabolic health and the brainHow mental states differ from mental disorders and why this is crucial to understandThe evidence that mental disorders are really metabolic disorders of the brainWhy classifying mental disorders as separate conditions exacerbates misconceptions about themWhether some psychiatric medications are causing harm and keeping people illWhat kinds of new treatments might offer more hope of long-term healing, as opposed to symptom reduction

Hey, everyone, Chris Kresser here. Welcome to another episode of Revolution Health Radio. The latest statistics suggest that one in 10 Americans suffer from depression, and anxiety is also extremely common both in the [United States] and in other countries around the world. There was a recent study published, which I did a Tuesday Tip video on, which found conclusively that, contrary to popular belief, depression is not caused by a simple chemical imbalance or low serotonin levels. It’s really important that we expand our understanding of what contributes to depression. I’ve written about this for many years. We’ve talked about the gut–brain axis and the connection between gut health and inflammation in the gut and depression. We know that nutrient deficiency can contribute [to depression], [as well as] sleep deprivation, chronic stress, lack of exposure to natural light, too much exposure to artificial light at night, which disrupts our circadian rhythms, and, of course, life events and circumstances and trauma….