You’ve probably heard of the ketogenic diet and you may have heard of the paleo diet – but have you heard of the carnivore diet? This emerging diet trend takes low carbohydrate diets to a new extreme.

The carnivore diet excludes all plant foods; only foods derived from animals are consumed, including meat, fish, animal fats (e.g. lard, ghee) and (low lactose) dairy foods. So, breakfast might be eggs and bacon with cream, lunch could be cheese-topped meatballs – no herbs added – with chicken breast, and finally, roast beef and salmon for dinner.

Advocates of the carnivore diet contend that plant toxins and residual pesticides used in plant food production are harming our health. They claim that starchy foods only became a major part of the human diet with the agricultural revolution. Finally, it is proposed that eliminating all plant foods is the best way to go sugar-free for weight control and metabolic health.

Authors of carnivore diet books tend to frame their subject as the answer to the global problem of obesity and non-communicable chronic diseases and often claim that decades of nutritional science research have culminated in flawed dietary recommendations. Most of these authors draw on the argument that Homo sapiens evolved to hunt for meat and fish, and that plant-eating was only a backup plan for times of animal food scarcity.

What could you expect if you consumed only animal-sourced foods for a significant period of time? Unfortunately, there is no scientific evidence available on the health impact of excluding all plant foods from the diet. The only available sources of information are anecdotal reports and testimonials, reporting better weight management, improved heart and metabolic health, superior cognitive function, lower inflammation, better digestive function, and resolution of auto-immune diseases.

Side effects are similar to those reported for the ketogenic diet – bad breath, constipation, diarrhoea, headaches, dehydration and other symptoms associated with being in a state of ketosis – when the body has used up all its glycogen stores and breaks down fat into ketone bodies that can be used as a source of energy, instead of glucose…. 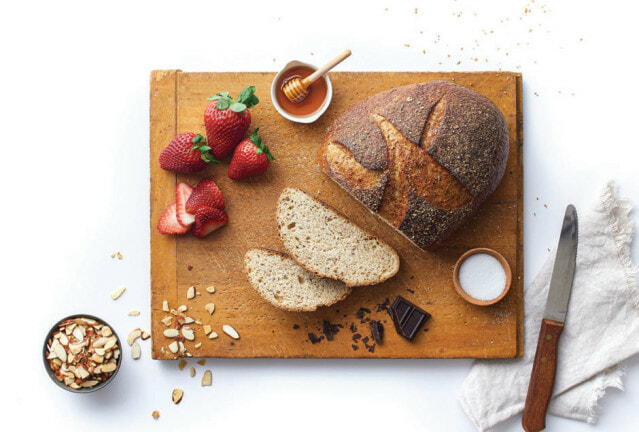