In short, Paleo dieters can eat anything that cavemen ate. That means that refined sugars, dairy, legumes and grains are off the table; instead, they eat fruits, vegetables, eggs, meat, fish and poultry. The concept is that by avoiding processed foods and dairy, you’ll also avoid modern ailments like heart disease and diabetes and potentially lose a few pounds. It’s a diet that’s naturally low in carbs, high in protein and totally free of gluten.

“The Paleo diet is a decent plant-based diet that is healthier than others,” says Stoler. “However, at the end of day, rules-based eating plans are often not sustainable for the long haul because they are restrictive. Paleo focuses on eating fewer processed foods, [or] ‘eating like a caveman;’ but let’s face it, the cave people probably didn’t live past 35 to 40 years old. The agricultural revolution, evolution and science should be the drivers.”

What’s the Difference Between Keto and Paleo?

Keto and paleo are similar in that they’re both low-carb, high-protein meal plans. But keto dieters can also consume dairy and other high-fat foods to stay in ketosis. (For the uninitiated, keto requires people to restrict their carb intake to about 20 to 50 grams per day to reach a state of ketosis. Once in ketosis, your carb-starved body will begin burning through stores of fat for energy.)

“Keto focuses on macronutrient ratios in order to keep the body in ketosis to essentially burn more fat faster,” explains Stoler. “It is a high-fat diet, which may indeed help with weight loss, but [it] may also increase the risk of heart disease, which is still the number one killer worldwide.”

Both diets are restrictive in terms of permitted foods, and Stoler believes that individuals don’t need to subscribe to a strict meal plan of any kind to accomplish their health and wellness goals. 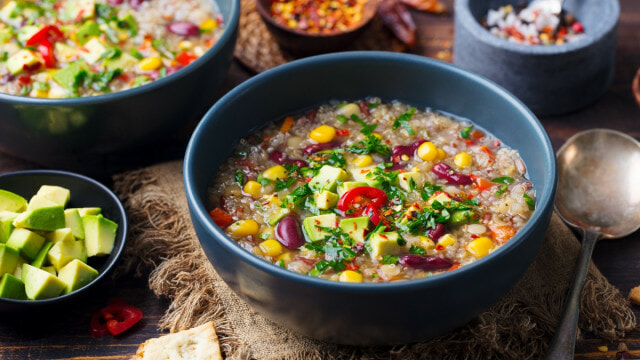 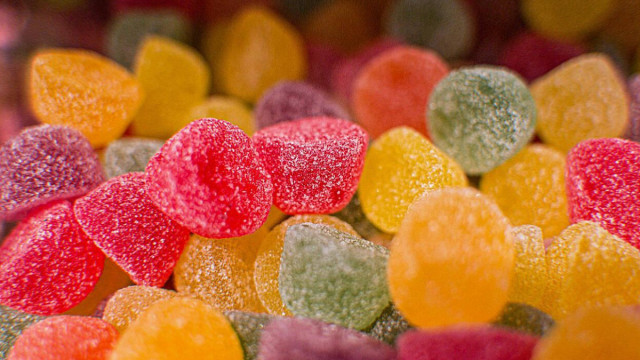