Stanford Medicine researchers have discovered biomarkers that can predict an individual’s ability to lose weight and maintain weight loss long-term. These biomarkers include signatures from the gut microbiome, proteins made by the human body, and levels of exhaled carbon dioxide. The study found that the bacteria in the gut and the amounts of certain proteins the body produces can impact an individual’s ability to sustain weight loss. Additionally, the research found that some individuals lose more weight on low-fat diets while others have better results on low-carb diets.

A new analysis of data from a yearlong weight-loss study has identified behaviors and biomarkers that contribute to short- and long-term weight loss.

So what explains this difference?

According to the study, the bacteria living in your gut and the amounts of certain proteins your body makes can affect your ability to sustain weight loss. And some people, it turns out, shed more pounds on low-fat diets while others did better on low-carb diets.

Stanford Medicine researchers have identified several biomarkers that predict how successful an individual will be at losing weight and keeping it off long-term. These biomarkers include signatures from the gut microbiome, proteins made by the human body, and levels of exhaled carbon dioxide. The researchers published their findings on December 13 in the journal Cell Reports Medicine.

“Weight loss is enigmatic and complicated, but we can predict from the outset with microbiome and metabolic biomarkers who will lose the most weight and who will keep it off,” said Michael Snyder, PhD, professor and chair of genetics and co-senior author on the paper.

Willpower does not drive weight loss 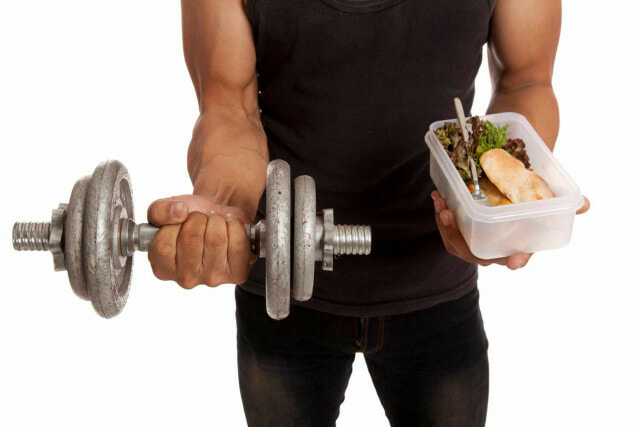 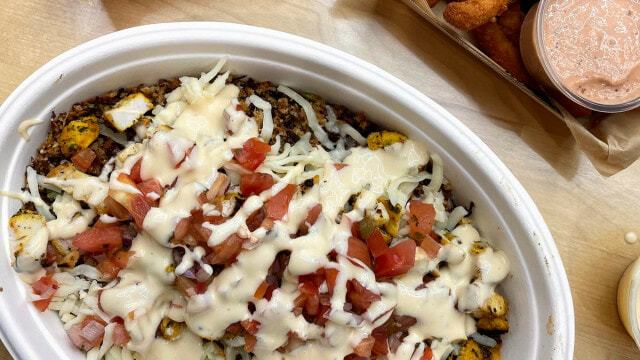