Authorities are investigating the “suspicious” death of a South Carolina woman whose body was found in a rusty clothing donation bin on New Year’s Eve.

On Wednesday, officials confirmed that a corpse that had been discovered in a Lugoff clothing donation bin on Dec. 31 was identified as missing 47-year-old Lesley Lemoine. A passerby made the gruesome discovery after observing a foul odor emanating from the donation bin, South Carolina television station WLTX reported. Lemoine had been missing since the middle of March.

Lemoine’s remains were positively identified following a preliminary autopsy. Her family has been notified, officials said. Lemoine’s cause and manner of death, however, haven’t yet been released. Authorities are now strongly eying the possibility of foul play.

“We do not have any updates on this incident at this time,” Kershaw County Sheriff Lee Boan told Oxygen.com in an emailed statement on Monday. “We are still investigating this as a ‘suspicious death’ and following up on all leads as they come in. The cause of death is still pending toxicology.”

Boan noted that toxicology results could “take weeks or months.”

Kershaw county officials previously disclosed that Lemoine’s body had likely been decomposing in the donation bin “for months,” according to WLTX. The bin also contained VHS tapes and hadn’t been emptied in years, Kershaw County Coroner David West said, according to the Associated Press. Prior to identifying Lemoine, officials had speculated the deceased individual had been seeking refuge in the metal clothing bin.

A photo of the Haight Family

“They told me VHS tapes were underneath her, so this had not been checked in a really long time,” Lemoine’s 25-year-old daughter Hannah Gates told Charleston daily newspaper The Post and Courier. “It makes me mad.”

Gates said she last saw her mother on March 29. She said Lemoine had been homeless for some time and was known to drift in and out of touch. The two weren’t on good terms, according to The Post and Courier report. 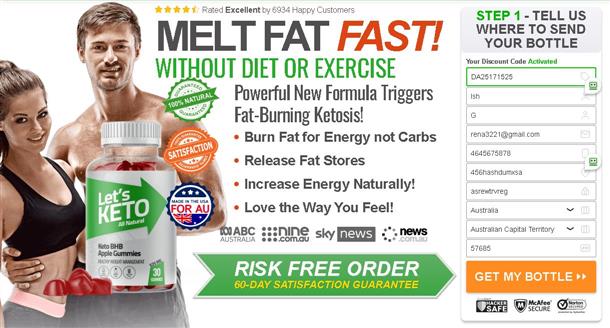