At least 14 Russian citizens have been arrested in Italy on charges of illegally transporting asylum seekers, reports claim. According to NGOs, migrants travelling from Turkey to Italy are now being taken by more and more Russians instead of Ukrainians, due to the war raging in the eastern European nation.

A report by the Italian non-governmental organisation Arci Porco Rosso and the nonprofit Borderline Europe “noted a doubling in the number of arrests of Russian citizens” compared to the year before, reported The Guardian.

They added that other nationalities arrested include “Syrians, Bengalis, and even people from landlocked countries, such as Kazakhstan and Tajikistan”.

In 2021 around 11,000 migrants travelled to Italy from Turkey, arriving from the port cities of Izmir, Bodrum and Çanakkale into coastal regions Puglia, Calabria and Sicily.

The route from Turkey to Italy is well-known as an illegal route into Europe as an alternative to travelling overland through the Balkans.

Initially smugglers heavily recruited Ukrainians who had fled the country to escape military service during the war against Russian-backed separatists in Donbas.

But since invasion almost a year ago, the number of Ukrainians recruited by Turkish smugglers has been decreasing.

The report says: “Ukrainians have been fundamental for the arrival of people departing from Turkey, being expert sailors who know how to handle a boat.

In May 2022 two Russian citizens were killed after the boat they were piloting crashed into an old wharf in Calabria with 100 migrants aboard.

Most recently in November three Russians brought about 100 migrants from Syria, Afghanistan and Iraq to the coast of Sicily.

Sabrina Gambino, the head of the Sicilian prosecutor’s office in Syracuse, said “a well-organised Turkish criminal network that uses luxury boats, allegedly stolen or rented” was behind the sailings.

If found guilty the captain could face up to 15 years in jail. 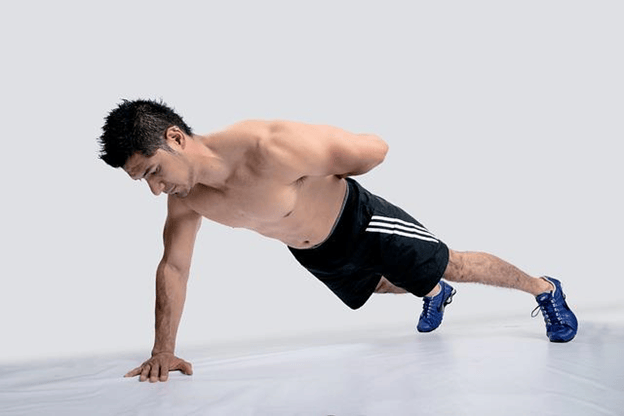