Robert Pattinson was discussing the pressure male actors face in Hollywood to uphold particular beauty standards when he told the ES Magazine that he once ate only boiled potatoes for two weeks as part of a weight loss detox.

“I have basically tried every fad you can think of, everything except consistency,” Pattinson said when asked about his own experience with dieting regimes. “I once ate nothing but potatoes for two weeks as a detox. Just boiled potatoes and Himalayan pink salt. Apparently, it’s a cleanse… you definitely lose weight.”

Pattinson added that he once tried a keto diet, a popular low-carb, high-fat diet largely comprised of meat, cheese, and vegetables. However, the Batman actor said he didn’t last long on the regime.

“I tried to do keto once. I was like, Oh, there’s a diet where you just eat charcuterie boards and cheese all the time? But I didn’t realize that you can’t have beer as it completely defeats the purpose,” he said.

Pattinson added that the pressure to retain a certain look in Hollywood can often feel “crazy,” and it is easy to become consumed by efforts to stay trim.

“Even if you’re just watching your calorie intake, it’s extraordinarily addictive — and you don’t quite realize how insidious it is until it’s too late,” he said.

Pattinson said that he has never personally struggled with body image issues, but his resolution for 2023 is to try consistency and buy a dog.

“I’ve spent so many hours looking at pictures of different dogs, I mean literally for months and months, so if I don’t get one it’ll be a colossal waste of time. I mean, I really went in,” he said.

Director Bong wrote the screenplay based on the novel Mickey 7 by Edward Ashton. The story follows Mickey7, a disposable employee on a human expedition sent to colonize the ice world Niflheim. Whenever there’s a mission that’s too dangerous—even suicidal—the crew turns to Mickey. After one iteration dies, a new body is regenerated with most of his… 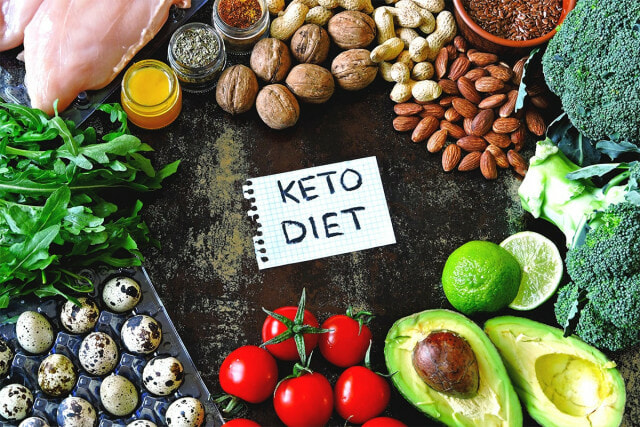 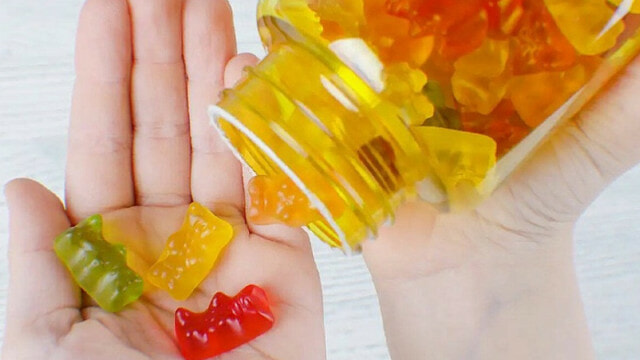 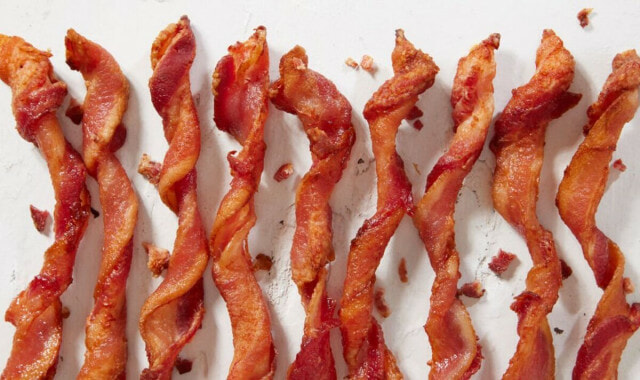