Robert Pattinson reveals he once went on a ‘potato only’ diet (Picture: Chris Jackson/Getty)

Robert Pattinson has revealed that he once went on a ‘potato only’ detox diet in an attempt to prepare himself for major film roles.

The British actor, 36, who recently starred in the acclaimed reboot of The Batman, became a household name for his portrayal of Edward Cullen in the Twilight saga.

He also featured in the Harry Potter film franchise, and subsequently spent the 2010s garnering a reputation for appearing in independent films.

Appearing in films by Christopher Nolan, Werner Herzog, and the Safdie Brothers, Pattinson revealed he was often required to get fit by any means necessary.

‘I once ate nothing but potatoes for two weeks, as a detox. Just boiled potatoes and Himalayan pink salt. Apparently, it’s a cleanse.’

Pattinson’s revelation came as he was responding to questions about his dietary habits over the years in an interview with People.

‘I tried to do keto once. I was like, “Oh, there’s a diet where you just eat charcuterie boards and cheese all the time?”‘

‘But,’ he continued, ‘I didn’t realise that you can’t have beer as it completely defeats the purpose.’

Pattinson said he hadn’t had many body image issues, but admitted that body image expectations in the acting business are ‘insidious’.

‘It’s very, very easy to fall into that pattern, even if you’re just watching your calorie intake. It’s extraordinarily addictive.’

To view this video please enable JavaScript, and consider upgrading to a web
browser that
supports HTML5
video

He continued on to say, ‘You don’t quite realise how insidious it is until it’s too late,’ before admitting that there were always people in better shape.

The actor said that no matter how hard he pushed himself, there was always somebody making better progress – he became reluctant to discuss his training process for big movies as a result.

The Twilight star also revealed that his next big project, director Bong… 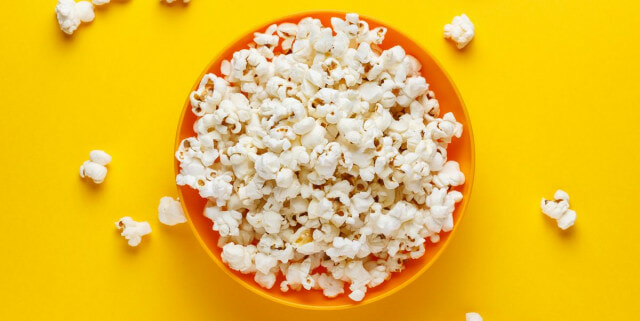 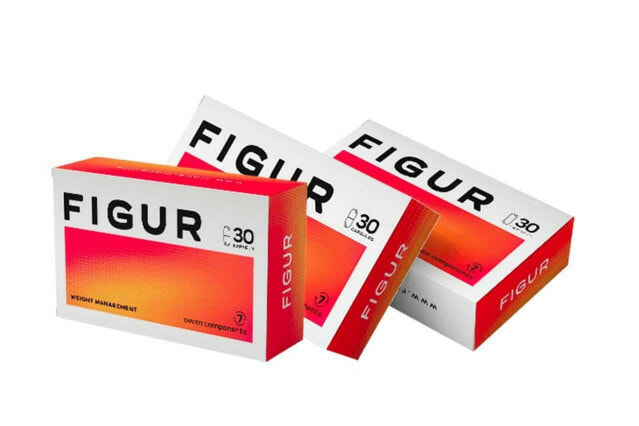 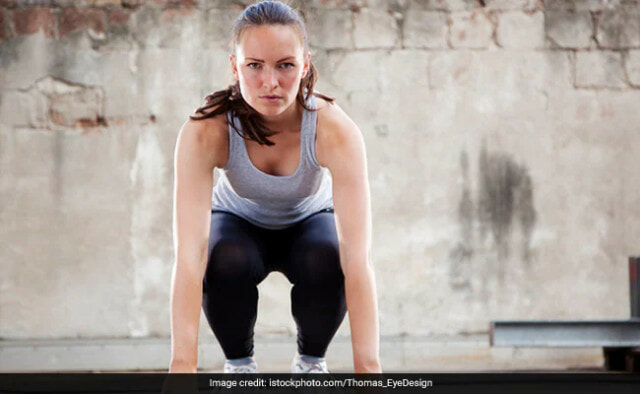