Robert Pattinson told Evening Standard magazine that he once went on a potato-only diet for two weeks.
As part of the detox, he said that he ate “just boiled potatoes and Himalayan pink salt.”
“Apparently it’s a cleanse… you definitely lose weight,” he said.

Thanks for signing up!

Access your favorite topics in a personalized feed while you’re on the go.

“I have basically tried every fad you can think of, everything except consistency,” the actor said in a cover story for Evening Standard magazine, released on Thursday. “I once ate nothing but potatoes for two weeks, as a detox. Just boiled potatoes and Himalayan pink salt.”

“Apparently it’s a cleanse… you definitely lose weight,” he added.

Pattinson also said that he attempted the keto diet, under the assumption that he could “just eat charcuterie boards and cheese all the time.”

“But I didn’t realise that you can’t have beer as it completely defeats the purpose,” he said.

Robert Pattinson as Bruce Wayne/Batman in “The Batman.” 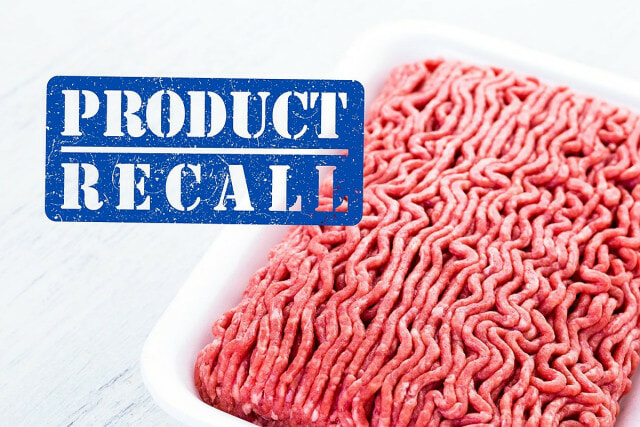 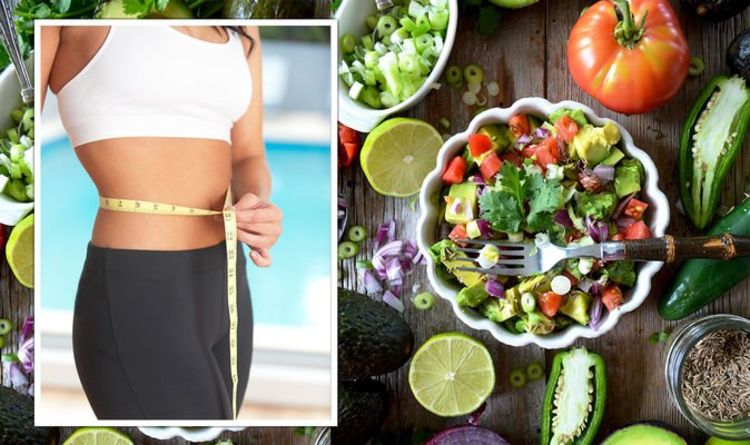