If you live with type 2 diabetes, you know there are certain steps you must take to effectively manage the condition.

You’re likely aware that, alongside medication, one of the most important ways to manage type 2 diabetes is through your diet. Specifically, you need to eat or limit certain foods to keep your blood sugar at a healthy level.

Now, a new study has found that diet may play an even more important role in type 2 diabetes management than previously thought.

The study, published in the journal BMJ Nutrition, Prevention & Health, found that a low-carbohydrate diet was effective in achieving glycaemic control in people living with type 2 diabetes.

Furthermore, more than half of the participants who adopted a low carb diet achieved type 2 diabetes remission and were able to eventually stop taking medication.

As well as representing “an important window of opportunity for achieving drug-free remission of diabetes,” the study authors also said the results gave “hope to those with poorly controlled type 2 diabetes who may not achieve remission.”

This group had the greatest improvements in diabetic control. 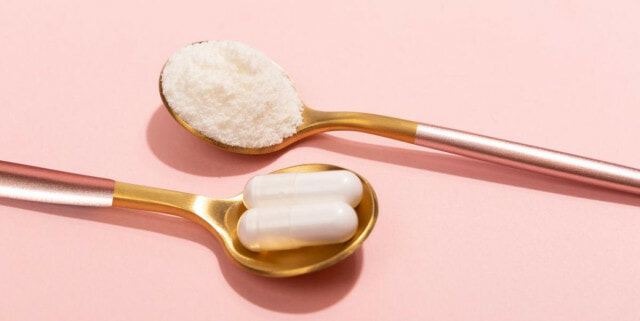