Dec. 26—ANDERSON — Making a resolution is easy; keeping it is hard. About 41% of Americans make New Year’s resolution, but only 9% remain committed, according to an article from Inc., an American business magazine.

Quitting something is so common on New Year’s resolutions that researchers have determined the date most people are likely to stop — Jan. 19.

An article from the Daily Mirror, a publication based in the United Kingdom, said researchers have dubbed that date “Quitter’s Day.”

Such news could discourage folks from making New Year’s resolutions. However, Annie McFarland, a registered dietitian for Community Hospital Anderson, provided some tips for making the upcoming year a success.

“I think the biggest thing for setting New Year’s resolutions is we really, really, have to take time to reflect,” McFarland said.

Such reflection, she said, would consist of thinking about successes and failures with past resolutions to come up with a plan for success.

Losing weight is a common resolution and with that, McFarland encouraged folks to exercise caution; not all health goals are healthy.

“I see a lot of (instances) where people want to jump on to something they’ve heard of like a 30-day fix. They say that it has worked for them in the past, but really what that means is you saw a small result but it wasn’t sustainable,” McFarland said.

Diets commonly remove food groups, she said, which could deprive the body of necessary nutrients or cause cravings. Both would make the diet unsustainable.

Carbs are often on the dietary chopping block.

Weight can be lost by cutting out carbs; however, it’s mostly water, instead of fat, that is lost. McFarland said the carbs let the body better retain water. Whether through a ketogenic (keto) or other diet, cutting carbs can be a problem. Carbs are the body’s preferred source of energy and are part of a healthy diet.

As far as the evidence in favor of keto, McFarland said this:

“There’s too many unknown factors to give hard evidence for the everyday person to cut back on carbs that much. The evidence really comes down to some scientific (studies regarding) patients dealing with epilepsy and seizures.” 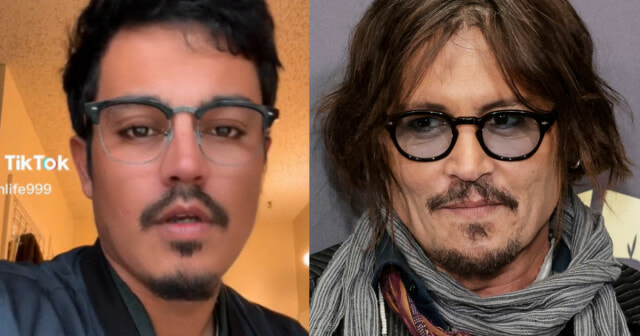 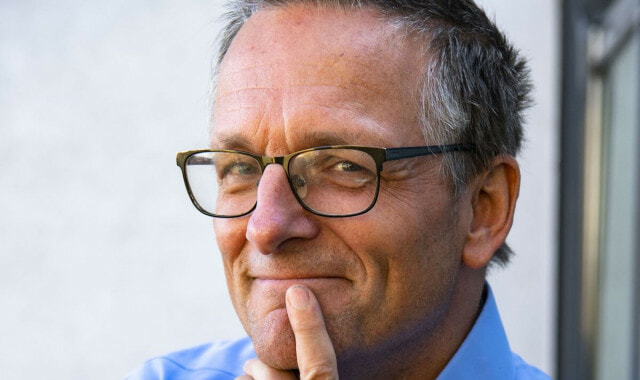