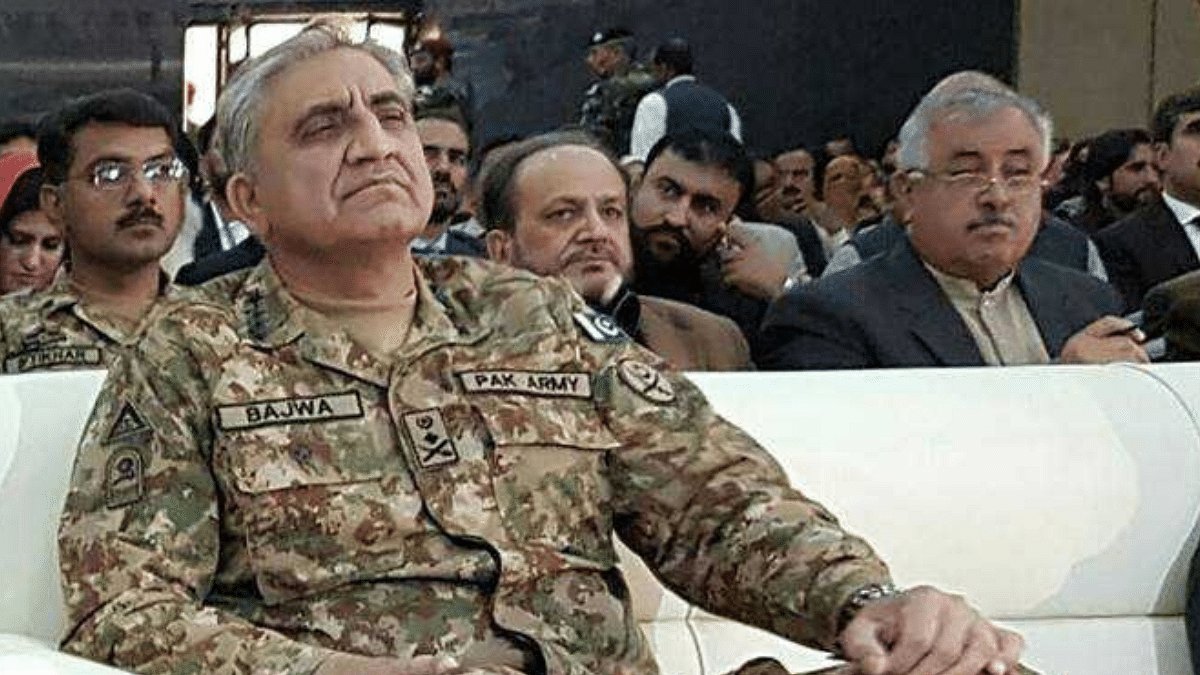 I am dead. Long live my treasures.

Today is a sad day for me and you, my friends. Not because I, as your Army Chief, will breathe my last. But because my billions in coins and rupees were caught. I might hang up my boots, but not my billions.

My life has been an open book for you, my friends, as open as your unlocked bedroom door. So what if I made hay when the sun shone on my reign for six years? Wonder why people bad-mouth me when I — Qamar Javed Bajwa — did everything that my predecessors did. From Pervez Musharraf, Ashfaq Parvez Kayani to Raheel Sharif, I learnt from the best how to make retirement life easy-peasy. Whether it was selling poor Pakistani citizens ‘as terrorists’ to the United States for some dollars, stashing millions and billions of dollars abroad, or taking $27 million just by sharing the Global Positioning System coordinates of stashed-away national asset Osama bin Laden with the Central Intelligence Agency. Like I said, I learnt from the best.

Now, I begin to find where I go next: Saudi Arabia, the US, or even Antarctica. Going on a keto diet still remains my personal preference. It is not always about money, land, or business, sometimes it is boredom. Boredom of winning unfought wars. Boredom of winning fought elections. Boredom of conquering all prime ministers — at least four — under me. That’s a reason why there have been 10 prime ministers and only four army chiefs in the last 20 years. We, as the number one military in the world, like to keep our spam clean, hence the ratio of 4 to 10.

As I make my exit as the Army Chief, I want to put forward a couple of questions to my brother from another mother, General Manoj Pande, Indian Chief of Army Staff (COAS). First things first, he and I are both engineers. Though my political engineering has brought my country to a brink and my army to infighting. I don’t know how General Pande survives without the glitz, glory, and glam. Does he have no interest in making CPEC, cheese pizza economic corridor? After all, strategic depth can’t be enough. I suggest him this corridor against China. Learn from us. How does the Indian Army claim to be… 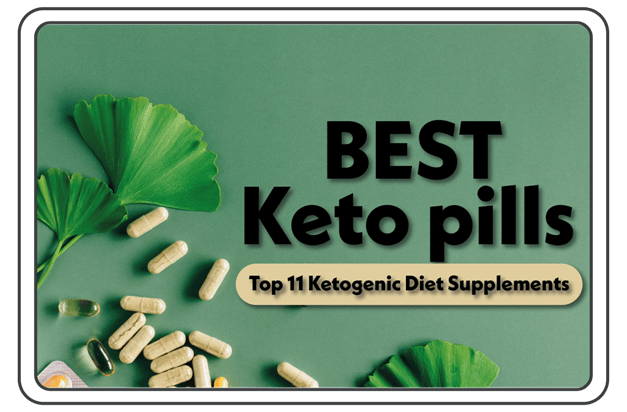 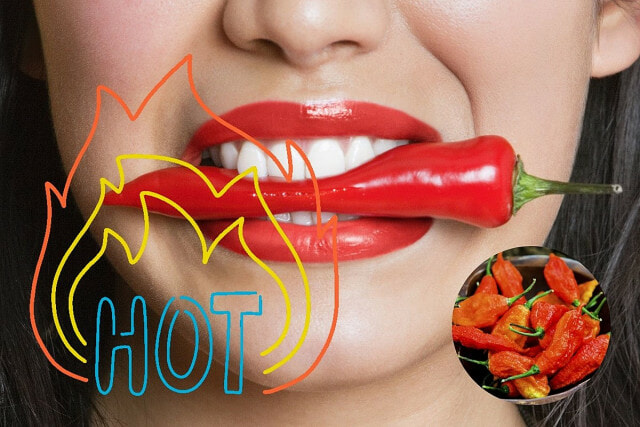