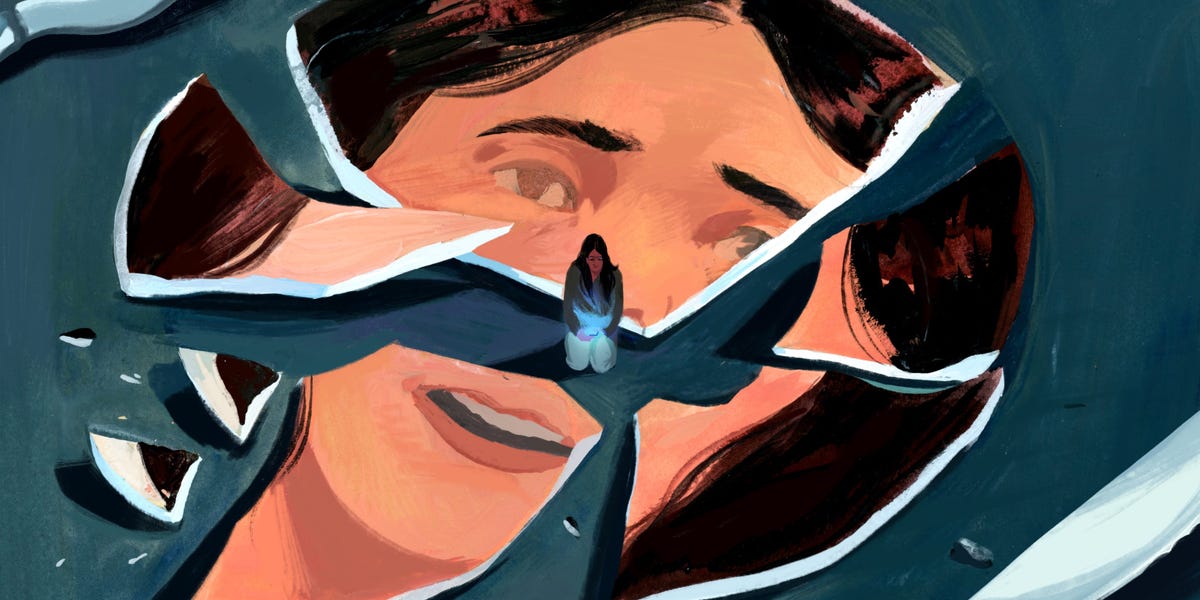 Over one weekend last year, as the holidays approached, a user of the popular weight loss app Noom sent a series of alarming messages through the service’s chat feature.

The user, in his mid-50s, described himself as a veteran with post-traumatic stress disorder and a father of three daughters, according to the Noom “goal specialist,” or coach, assigned to him. He was expressing suicidal thoughts, which seemed to coincide with the coming holidays and pandemic-related isolation and stress. In one message, he wrote about “wanting to step off this ride.”

The coach – whose job was to answer users’ questions about Noom’s program and send upbeat missives like “Stick with It!” – didn’t see the messages until they logged in on Monday.

“When I didn’t respond over the weekend, he asked why I had forsaken him,” the coach, who has since left the company, told Insider. “I felt so awful that I couldn’t do more, but I wasn’t qualified to do anything but send a suicide hotline resource and encourage him to reach out to a therapist.”

According to Noom’s protocols, the case was passed on to a team that reviews whether users should be kicked off the platform, and the coach was told to direct the user to a suicide hotline and encourage him to talk to his psychiatrist. He replied that he was feeling more stable.

The man was allowed to remain on the app, though, and eventually, he stopped responding to messages. The coach never found out what happened to him and says the experience was intense and emotionally challenging.

The coach did not have access to the chat logs and Insider has no way of reaching the user or verifying the coach’s account. But 13 former Noom coaches and coaching managers who spoke with Insider say the coach’s story is consistent with their experiences working for the service. They described at least seven incidents where they or their colleagues flagged users threatening suicide. (The identities of coaches interviewed are known to Insider, but most of them asked to remain anonymous to protect their careers.)

With its tagline, “Stop dieting…. 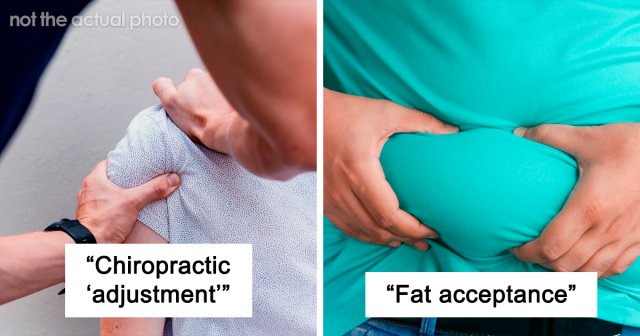