After weeks of festive overindulgence, it can be tempting to declare a “new year, new you” and launch into a desperate weight-loss regime.

However, experts have today issued a stern warning against embarking on “fad diets” this January — because they will probably make you fatter in the long run.

The British Dietetic Association (BDA), which represents the UK’s 10,500 qualified dietitians, urged people to avoid anything that “claims to offer a quick-fix weight loss solution”. They warned that they had been inundated this year with patients suggesting fads such as the boiled egg diet, the water diet or the keto diet.

The BDA said that restrictive diets, often promoted on social media, can bring rapid weight loss initially but tend to do more harm 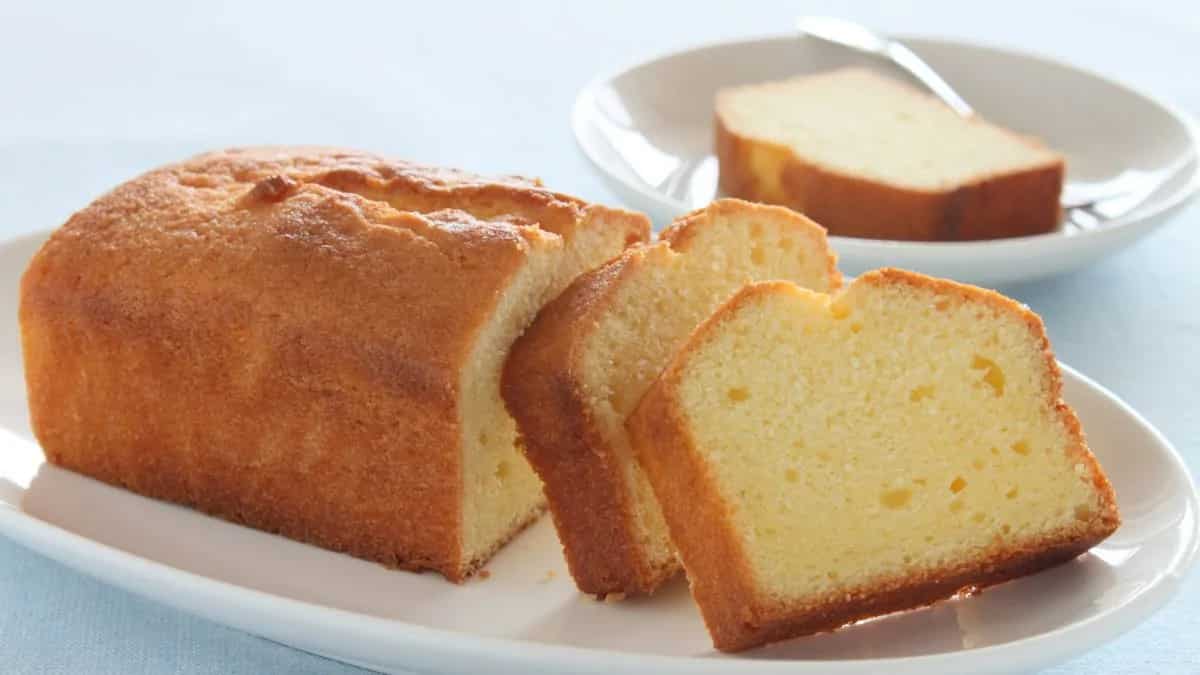 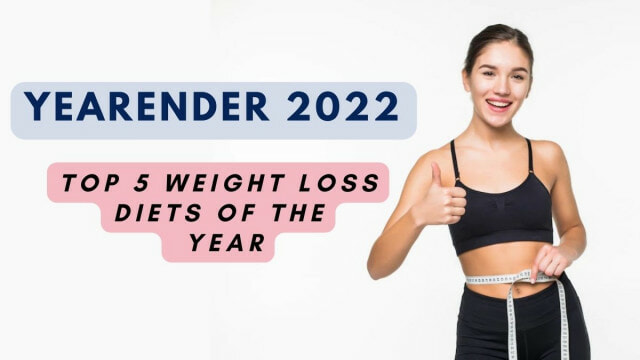