We have all seen those visitors to Las Vegas bringing in their coolers filled to the brim so they don’t have to pay the high prices for items at the hotel. Well, now it’s there might be a new policy in regards to the fridge in your room that could affect hotel rates right here in Las Vegas. The Mike & Carla Morning Show brought it up this morning and although it hasn’t happened yet…is this something that could possibly happen sooner than later in Las Vegas?

After a stay at a Marriott in Florida, someone posted a picture of a sign on the mini -fridge saying that they’d be charged $50 if they put any of their own stuff in the fridge!

According to the article in the daily MIRROR, quote, “The refreshment center is on a sensor.  Use of the refreshment center for personal storage will automatically incur a $50 charge.”  Now we all know how the sensors on a fridge work, pick something up and chances are you’ll be charged for it, but clearly this is a new way to add more bucks to the bill when you check out!

So thoughts of bringing in your own stuff to nosh on instead of paying the high prices set by the hotel is now out of the question! Of course there might be a way around this, however, we think hotels might be getting hip to this. Telling the front desk that you need a fridge in your room for “medications” could be a way around it, but you might actually have to prove you have the meds first. And who knows, hotels just might start charging for the “FREE” fridge as well!

Now this hasn’t hit Las Vegas for now, but could it be that extra charge hotels up and down the strip start adding sooner than later? Once they get a whiff of this story, maybe!

January 5th is National Keto Day, and it got us to thinking, are there good restaurants in Las Vegas that offer keto-friendly or low carb menus? Turns out, the answer is yes. After all, we offer good everything when it comes to restaurants here in Sin City. We have some of the best chefs in the world, and they’re not only found on the strip anymore.

But, first things first, what is keto? A ketogenic diet… 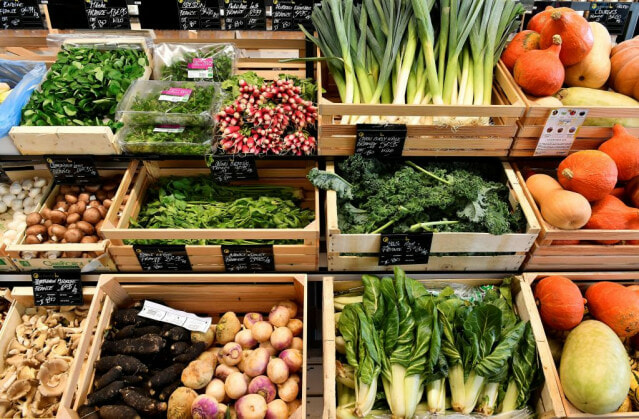 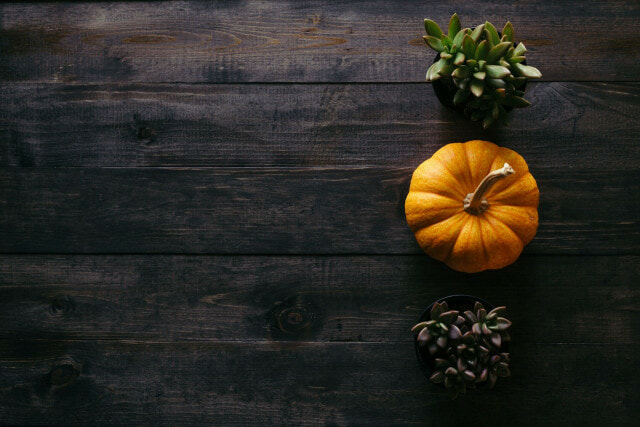 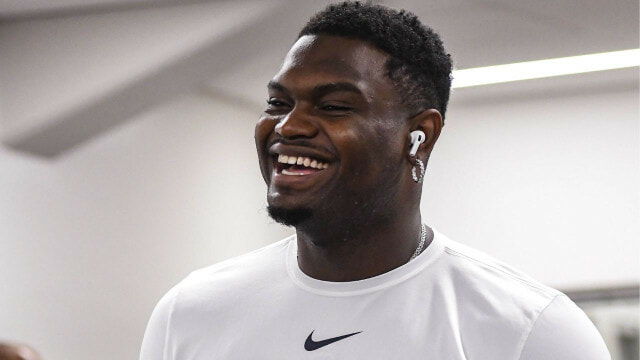