​Adolescents and adults with drug-resistant epilepsy (DRE) experienced fewer seizures and improved behavioral problems after adhering to the Modified Atkins Diet (MAD) and undergoing standard drug therapy, according to a study published online Jan. 4 in Neurology.

“MAD therapy was efficacious, feasible, well-tolerated, with better compliance along with seizure reduction in adolescents and adults with DRE,” wrote lead author Mala Manral, PhD, of the department of neurology at All India Institute of Medical Science, New Delhi, and colleagues. “Reduction of seizure frequency reflected in the improvement of the quality of life in all patients in the intervention group as compared to the control group.”

The researchers noted that one-third of the 70 million people with epilepsy worldwide are resistant to antiseizure medications. Most studies of the diet’s use as an adjuvant therapy for refractory epilepsy has focused on children, they said, so they focused on adolescents and adults to determine whether combining the diet with standard drug therapy was more effective than medication in reducing seizure frequency and improving patients’ psychological outcomes after six months.

The team conducted a randomized controlled trial from August 2015 to April 2019 of people enrolled at an outpatient clinic at a tertiary care referral center in India. The researchers randomized 160 patients (80 adults aged 18 to 55 and 80 adolescents aged 10 to 17 years) into intervention or control groups; 52 patients later withdrew from the study. At baseline, the participants had more than two seizures per month even though they also used the maximum dose of at least three antiseizure medications and had not used diet therapy for the past year.

“Many patients who are not suitable surgical candidates or decline surgery have benefited from dietary interventions,” researchers said. “[MAD] aims to provide increase palatability and flexibility with a 1:1 ratio of fat to carbohydrates and protein as it has around 65 percent fat, 25 percent protein, and 10 percent carbohydrates. MAD and Low Glycemic Index Diet are hence less restrictive alternatives to the ketogenic diet as protein and… 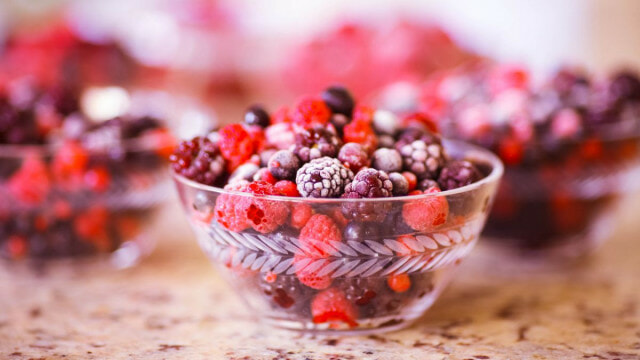 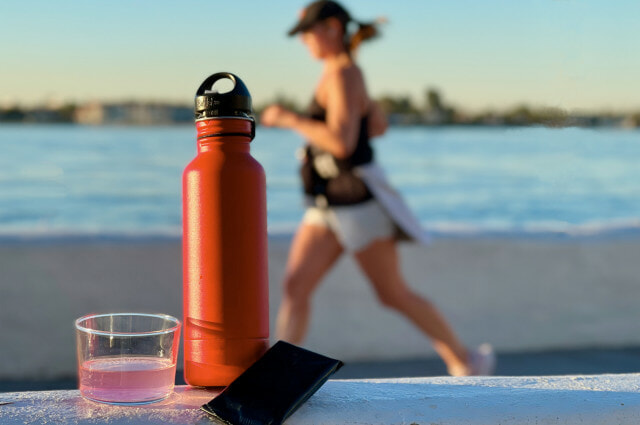