Home Videos Mom put toddler on keto diet to prevent seizures, but it was difficult – Insider 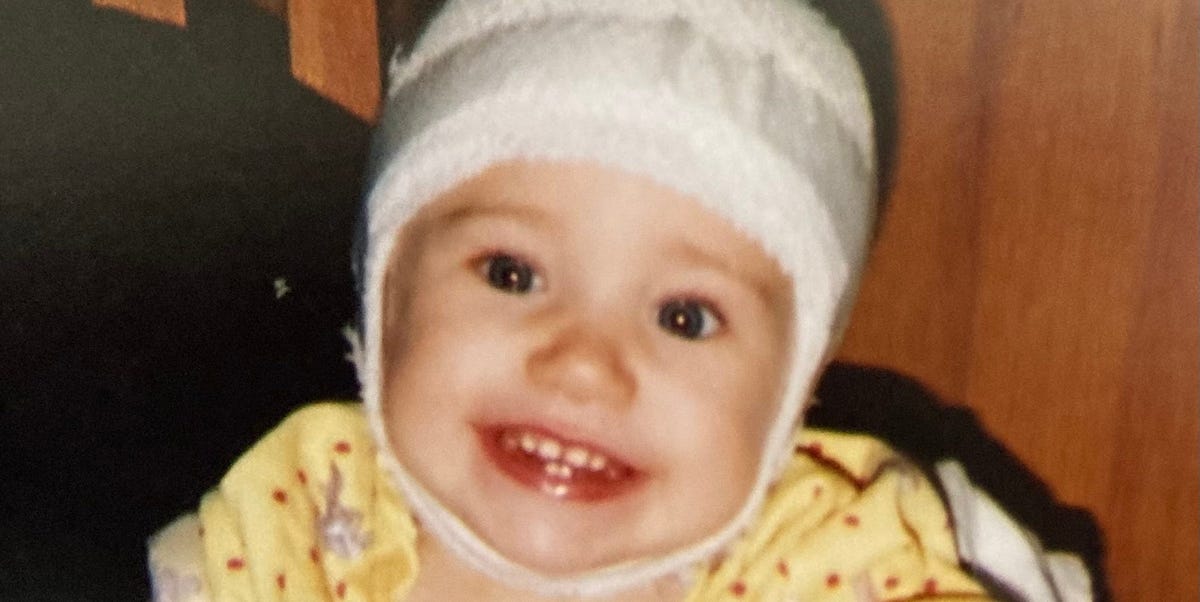 In 2000, when my son was 18 months old, the rare form of epilepsy he’d been diagnosed with just after his first birthday grew out of control.

Anticonvulsants didn’t touch the daily string of benign-looking head nods he’d been having; some days we’d count up to 80 seizures.

If we couldn’t get these seizures — or infantile spasms — under control, our son could end up with an intellectual disability and possibly lifelong uncontrolled seizures, according to his doctor.

Desperate, I turned to something I’d read about: that the ketogenic diet can help control seizures in children. Research has found that about half of children with epilepsy who go on a keto diet see a 50% reduction in their seizures, and 10 to 20% of kids’ seizures were reduced by 90% or more. Outside of treating epilepsy seizures, doctors do not recommend the keto diet for children and teens.

I consulted with Judy Tomer, a dietitian who headed the University of Michigan’s Mott Children’s Hospital’s ketogenic diet team. The diet wouldn’t be easy, she warned me. Keto kids have to enter and maintain a high degree of ketosis, the state that causes the body to produce ketones, which are thought to be responsible for seizure control, she said.

To maintain ketosis, my son was on a diet consisting of 80% fat. Children on the ketogenic diet must take in most of their calories through oil, heavy whipping cream, butter, or mayonnaise.

My son would eat about 800 calories a day, Tomer told me, most of them fat; the rest an even mix of protein and carbohydrates.

A sample breakfast might consist of a tiny portion of a carbohydrate. For my son’s calorie level, she noted, that would be 3 grams, the equivalent of a large grape. He could have an equal amount of protein — maybe a strip of fried bacon. The rest of the meal would have to be fat, a small portion of which would come from the bacon.

My husband and I agreed that we needed to give this a try. Initiation would begin with a hospital stay for our son, where he would be gradually introduced to the high fat levels the diet requires, and his blood-sugar level would be closely monitored.

Before leaving for the hospital, I stocked up on the tools Tomer told me we’d need for the diet. I bought a digital gram scale, a new set of measuring cups, and new measuring spoons. I cleaned our pantry of its usual toddler fare — Cheerios, Goldfish crackers, saltines, chocolate chips, graham crackers, and bananas.

It was hard, but it worked

After our son was admitted to the hospital, there were teaching sessions with the dietitian and her staff. They believed he would enter strong ketosis, as measured by blood ketones, by the third day of his stay. I used a notebook and calculator for these sessions: It was vital that we execute the diet correctly — mistakes could endanger our son’s health and limit the diet’s efficacy.

The diet was grueling. After three days at the hospital, we were back at home. A typical morning included doling out three blueberries on his high-chair tray — which he pinched and downed feverishly, one right after another. I’d weigh a strip of cooked bacon and hand it to him, then record it in my notebook. Then, to make up the fat allowance, I’d fill a medicine spoon with olive oil and sugar-free Kool-Aid, capping it with my thumb and shaking it vigorously to suspend the oil and mask its taste. I’d hold my palm on his forehead to tilt it back so he’d swallow the oil instead of spitting it back onto the high-chair tray, whose white plastic sheen had already been dulled by smudges of bacon grease.

There were no unplanned excursions. A camping trip with family that summer was fraught — a cousin close to our son’s age would run up clutching a bag of Doritos, brushing the cheesy dust from his chubby fingers. I’d been hovering, and I swept in just in time, grabbed my son’s hand, led him to a nearby swing set, and gave him a can of diet soda with a colorful bendy straw as a peace offering.

Although it was excruciating, my son stayed on the keto diet for over a year. It was working, at least partially. He still had daily seizures, but we’d count five or 10, not 80.

When his neurologist suggested that it was time to try a more aggressive therapy to try to get to no seizures and no side effects, we agreed. Driving home from that appointment, we made our first stop at a McDonald’s drive-thru, my son’s face crinkling with contentment as he jammed two or three fries at a time into his mouth, obviously pleased by the crispy, salty, carb-y snack.

While most people with epilepsy do not have intellectual disabilities, the years of uncontrolled seizures took a toll on my son’s brain — but his life is anything but a tragedy.

One year of keto | My 62-pound transformation!