With the backing of a full band, including some strident saxophone, Miley sauntered out onstage to perform a cover of Paris Hilton’s indelible aughts anthem “Stars Are Blind”—a refreshed version of which Paris released this week (“Paris’ Version,” a fun play on Taylor Swift) as the opening salvo of “brand new music” that’s set to come in 2023.

“Looks like Y2K is here to stay and Paris Hilton is making music a key part of her 2023 plan,” read Paris’ press release accompanying the track.

Well, it seemed like the perfect soundtrack for Miley’s celebrity-packed NBC special. And, after singing the first few verses solo, Miley found herself joined by the singer Sia — sporting a giant magenta bow on top of her ubiquitous black-and-blonde wig.

“Ready for this?!” Sia exclaimed.

And with that, Paris herself emerged from the shadows to join Miley and Sia on the final verse. Name a more iconic trio, I’ll wait.

You can watch the performance here: 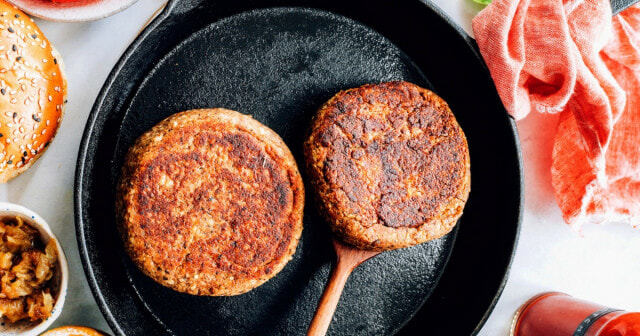 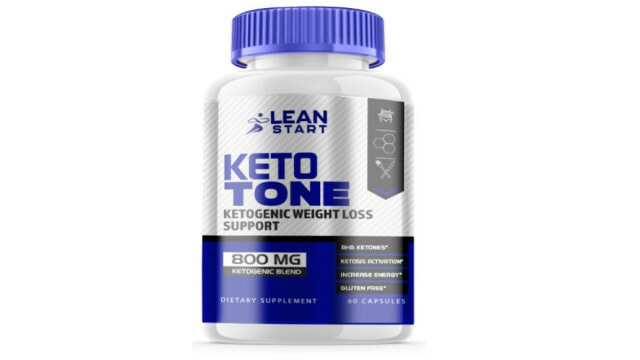 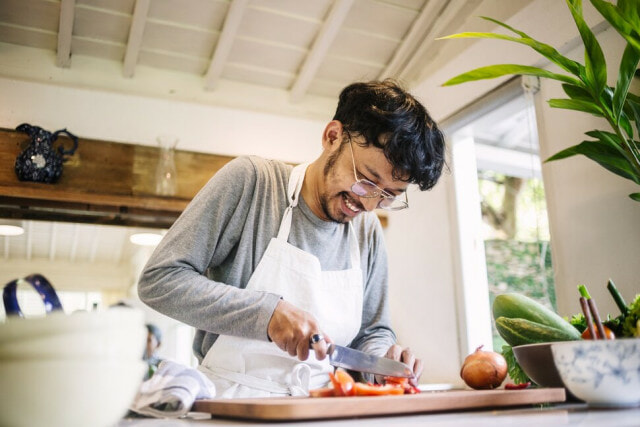