People who have historically enjoyed a Mediterranean diet, including the Cretans studied by the American social scientist Leland Allbaugh in the 1940s and physiologist Ancel Keys in the 1950s, are lean and largely free of heart disease and cancer. They also have longer telomeres – a measure of aging – and lower levels of inflammation throughout their bodies.

Why Choose a Mediterranean Eating Plan

There are many health benefits to following a Mediterranean eating plan. A few include:

The whole-grain-rich diet provides plenty of fiber, which reduces the risk of heart disease, Type 2 diabetes and colorectal cancer. It’s also associated with a lower BMI, blood pressure and cholesterol.
The consumption of plants, including greens, onions and tomatoes, has been credited for the low rate of premature deaths in the region. People who eat more produce also have lower rates of depression and anxiety.
Research has proven that people who eat seafood twice a week have a significantly lower risk of death and are more than a third less likely to die of heart disease.
The healthy fats encouraged in the Mediterranean diet reduce the risk of stroke.
Most of the protein consumed in the Mediterranean comes from plant protein sources – beans, lentils and nuts.

It isn’t just the Mediterranean region that incorporates these healthy eating patterns. All of the blue zones follow similar eating patterns and are designated as such for the remarkable longevity of their residents.

Losing Weight on the Mediterranean Diet

In a large systematic review of five randomized controlled trials, the Mediterranean diet was equivalent to the low-fat, low-carbohydrate and American Diabetes Association diet in terms of weight loss. It bears repeating that the best diet for you if you’re trying to lose weight, is the one that you can enjoy and stick with. Most people enjoy the Mediterranean diet, which is certainly a feather in its cap compared to some more restrictive plans.

Although in some studies, such as this one comparing the Mediterranean diet to a low-carb diet, other diets fare better in terms of pounds lost, there are a few caveats to keep in mind. While it’s… 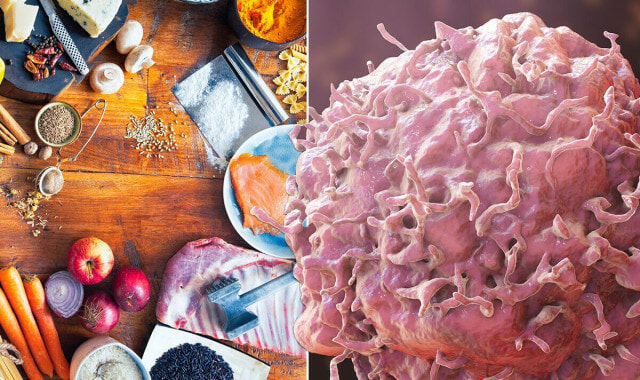