It’s a winning streak that just won’t quit. For the fifth year in a row, the Mediterranean diet was first across the finish line in the annual race for best diet, according to ratings announced Tuesday by U.S. News & World Report.

Tied for silver was the DASH diet, which stands for dietary approaches to stop hypertension, and the Flexitarian diet, which encourages being a vegetarian most of the time, but is flexible enough to allow a burger now and again.

“However, bone and joint health is an area where there’s a fair amount of scientific literature,” Schueller said. “We also recognize our population is aging so focusing on diets that can increase the quality of life among older individuals is an important element.”

Also new this year: Reviewers only ranked 24 diets instead of the 40 or so diets analyzed in past years. Five diets from the original list — vegetarian, vegan, Nordic, the traditional Asian and the glycemic index — were integrated by judges into the Mediterranean and other diets due to their underlying plant-based principles.

That approach is reflected within two new diets — Keyto and Pritikin — that were added to the review for 2023, Schueller said. (Yes. that’s Keyto with a Y.)

“We recognize that more and more people are eating sort of a plant-forward or plant-based diet or at least trying to,” she said. “The keto with a Y diet is supposed to be a flexible, low-carb Mediterranean plan. 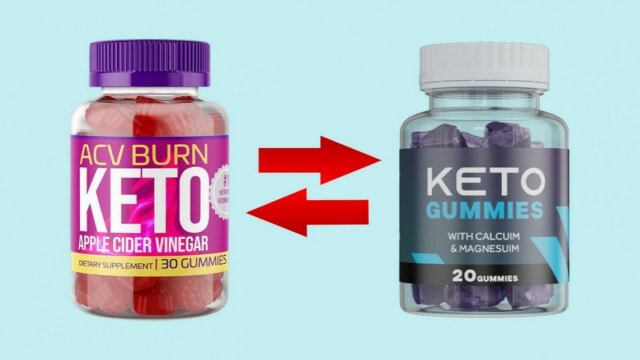