A woman has been arrested for murder after a 60-year-old man died after being found in a Tesco car park, his mobility scooter dumped two miles away.

The victim, who has not been named, was found unresponsive behind a Tesco superstore in Stroud, Gloucestershire at around 6am on Sunday, January 22.

He died later that day, after paramedics took him to Gloucestershire Royal Hospital.

His next of kin has been informed.

The woman is suspected of robbing the man’s mobility scooter before leaving him fatally injured.

A vehicle matching the scooter’s description was found abandoned by Bisly Old Road, on the outskirts of Stroud, at around 8am.

The woman, also from Stroud, has been arrested on suspicion of robbery and murder.

She remains in police custody.

Police are urging anyone who saw a black mobility scooter being used by anyone in the Paganhill area between around 2am and 4am yesterday (Sunday) to get in touch with them.

They are also asking locals to review their doorbell cameras and CCTV to see if they have any footage of the mobility scooter or it being driven.

Detectives added that motorists who are driving in the area and may have dashcam footage are also urged to help the investigation.

The scooter is described as having four wheels, a basket on the front and arm rests.

Officers are in the early stages of a murder investigation which is being led by the Major Crime Investigation Team.

Anyone with information or footage is asked to contact police by completing the following online form here, and quoting incident 78 of January 22.

Police can also be contacted on 101.

Information can be submitted anonymously by calling independent crime-fighting charity Crimestoppers on 0800 555 111 or online here. 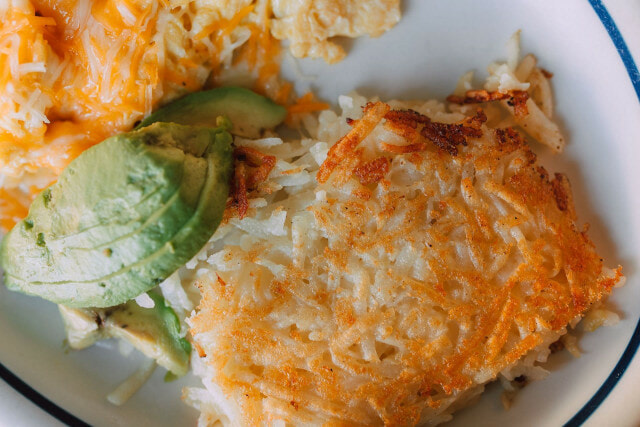 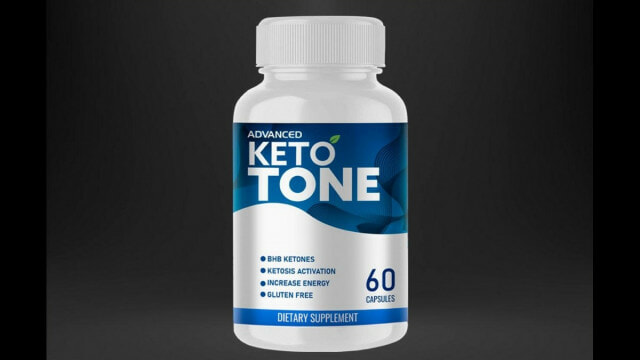 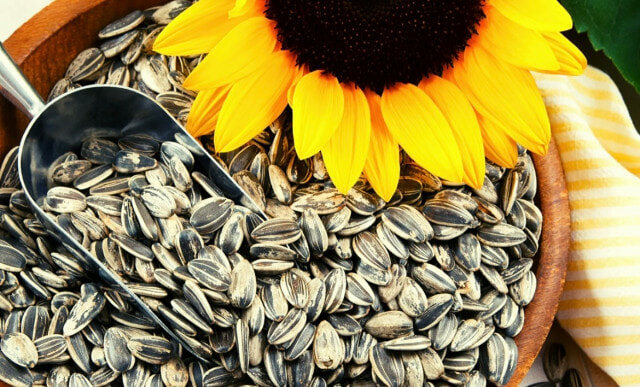