Pairing a low-carbohydrate diet with typical epilepsy medications can reduce seizures in people with drug-resistant epilepsy by 50 per cent.

Using low-carb diets to treat epilepsy began about a century ago but fell out of favour once anti-seizure medications were developed. However, nearly a third of the approximately 50 million people worldwide with epilepsy don’t respond to these drugs.

Manjari Tripathi at All India Institute of Medical Sciences, New Delhi and her colleagues recruited 160 people between 10 and 55 years old who had more than two seizures a month despite using at least three anti-seizure medications at maximum doses. The researchers advised half of them to follow a modified Atkins diet, which consists of eating only 20 grams of carbohydrates a day, drastically cutting down on the 275 grams recommended for adult daily consumption under US dietary guidelines. All participants continued standard epilepsy drugs. Caregivers tracked seizures and meals using a daily log, and participants completed a quality-of-life questionnaire before and after the study.

After six months, more than 26 per cent of those on the low-carb diet saw monthly seizures reduced by more than 50 per cent compared to the month before the trial…. 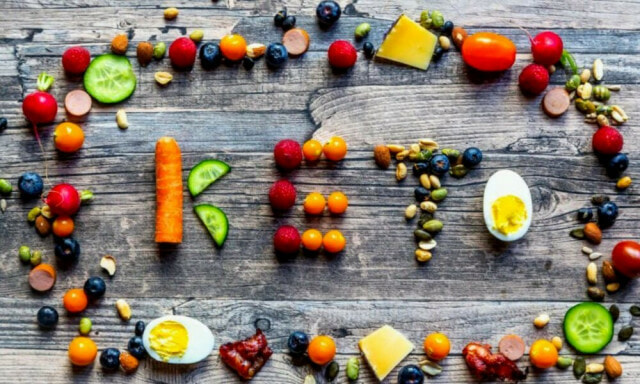