Addressing type 2 diabetes generally involves a mix of lifestyle changes and medication. But a new study found that more than half of patients were able to better manage their blood glucose (or blood sugar) by going on a low-carb diet.

The study, which was published in BMJ Nutrition, Prevention & Health, analyzed data from 186 patients with type 2 diabetes over eight years. Those patients opted to go on a low-carb diet (no more than 130 g of carbs a day) and were given advice by doctors during routine visits on how to follow and maintain a low-carb diet. Patients self-reported their meals and also had the option of attending group sessions to help them choose and prep low-carb foods.

Overall, researchers found that patients who followed a low-carb diet lost about 22 lbs. on average. About 97% of the patients who followed a low-carb diet had a big drop in their A1C levels (a blood test that indicates blood glucose average over three months) during follow-up periods, and 51% of patients (94 people) had sustained remission for three months, meaning their blood sugar levels were below the range for a diagnosis of diabetes (an A1C below 6.5).

The researchers also discovered that 77% of patients who went on a low-carb diet within a year after being diagnosed with type 2 diabetes were able to achieve remission. This, they wrote in the study’s conclusion, “represents an important window of opportunity for achieving drug-free remission of diabetes.”

It’s important to note that this study has its limitations, though. Namely, that there was no control group of general treatment, and patients’ family history and other conditions that might affect insulin resistance were not noted.

This isn’t the first time a low-carb diet has been linked to better diabetes management. A meta-analysis published in BMJ in 2021 also found that patients who followed a low-carb diet for six months had higher rates of diabetes remission than those who didn’t alter their diet. 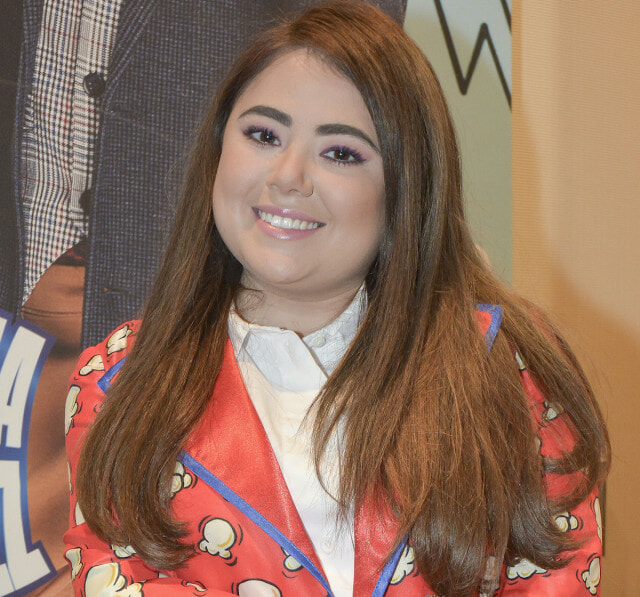 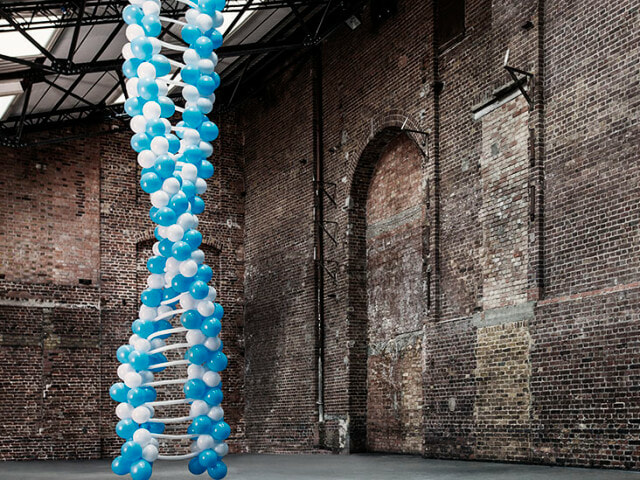